Zodwa u-turns on retirement plans: There is just too much demand 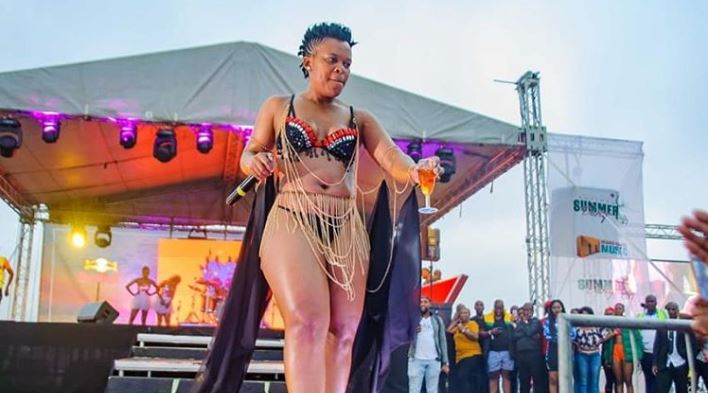 After more than 13 months of hyping it up, entertainer Zodwa Wabantu has put her plans to retire this month on ice after an influx of gigs and commitments.

The star told fans in late 2017 that she had given herself just over a year to secure the bag before she hung up her dancing shoes for a career in acting.

“I was blessed by God, it wasn’t planned. Plan ahead, plan your moves, calculate get your sh*t in order and be happy. Bow out like a hustler to other businesses. We have 13 months to be crazy. Zodwa Wabantu: entertainer until 2019 January,” the star wrote at the time.

Well with only three weeks left of January, Zodwa has announced that she will not be retiring in the next few days as planned.

Promoting an ANC gig she will be involved in this coming weekend, Zodwa was asked if she was still "leaving the game".

Zodwa told TshisaLIVE she still had massive plans both here and abroad in 2019.

"There is a lot of interest and the bookings are still coming. We are working on other shows both here and overseas but I will always go where the people want me."

She said that as long as the people were still vibeing with her, she would be there for them.

"I am for the people. I represent the people. I have other projects in the next few months but I don't know if I can stop what I am doing all of a sudden. There are so many places I still want to go."

Zodwa Wabantu on performing in Namibia: It was the first time I was not judged outside of SA

Zodwa was scared she would be deported from the country.
TshisaLIVE
2 years ago

Zodwa Wabantu is here to stay.
TshisaLIVE
2 years ago