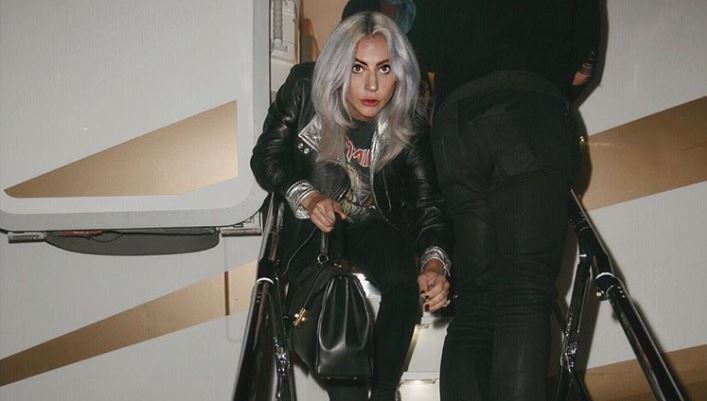 The US Critics' Choice Awards had fans on the edge of their seats during the early hours of Monday morning when they announced that the highly contested Best Actress category had ended in a tie and nominees Lady Gaga and Glenn Close would share the award.

Barely a week after Glenn beat out Gaga to the award at the Golden Globes, the Critics' Choice pulled a similar surprise by announcing the tie.

Glenn had been nominated for her role in The Wife, while Gaga was a favourite for the award following her performance in A Star Is Born.

Taking to the stage, Lady Gaga said she was honoured to share the award with Glenn.

"My mother and Glenn are good friends, I'm so very happy you won this evening. I am so honoured by this. I went to places in my mind and my heart that I didn't know existed," she added.

"I am so honoured and blessed to have won both Best Song and Best Actress. My heart is exploding with pride. But it saddens me to say that just after the show I learned that my dear angel of a horse, Arabella, is dying. She is and was a beautiful horse."

'A Star is Born': an electrifyingly fresh take on a film as old as showbiz itself

After the "blackout" on the Golden Globes red carpet to draw attention to sexual harassment in showbiz, the music industry's hottest stars wore white ...
Lifestyle
4 years ago