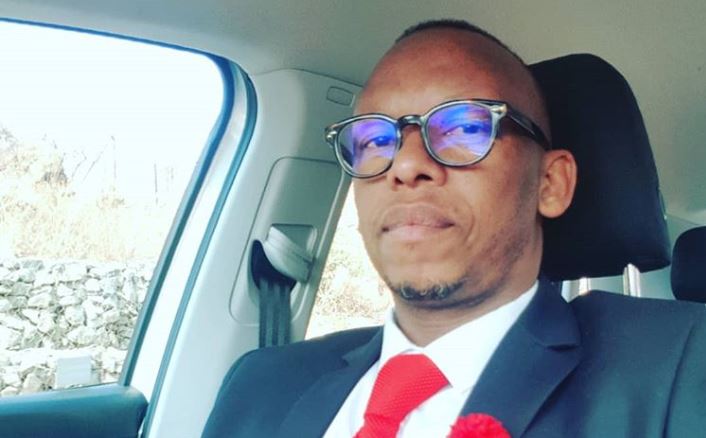 The gloves are off between arts and culture minister Nathi Mthethwa and veteran musician Eugene Mthethwa, who publicly claimed his life was under threat, which led to the minister's name being implicated.

Eugene told TshisaLIVE that he stood firm on the claims but maintains he never mentioned the minister's name.

This comes after Nathi announced on Sunday evening that he had told his lawyers to "immediately initiate legal action against Mr Eugene Mthethwa for remarks made against the minister" at the memorial service of the late Mr Dan Tshanda late last week.

Eugene publicly spoke of alleged threats to his life at the memorial, which apparently  prevented him from attending the launch of the ANC Manifesto on Saturday.

Eugene told TshisaLIVE that despite the rocky relationship he had with the minister he did not mention him by name.

"There was no time that I made that claim against the minister (that Nathi was linked to threats on his life). I would not say that."

Eugene admitted that there has "been a very long journey of animosity" between himself and the minister but  hoped the matter would be resolved within the ANC before it reaches any courtroom.

"Me and Mr Mthethwa are members of the ANC and the matter has not been dealt with internally. I would like that to be the process. If that process does not guide us or give us a solution then we will officially respond to the minister."

Eugene said he expected the minister to call him about the situation before taking legal action but the call never came.

He added that he met with the president last year to raise concerns about some issues involving arts and culture and stood by his claim that he had been told of possible threats against his life since.

"I could not take those warnings lightly. If someone tells me that I might die and I go and test whether that is true, I might not come back alive."

411 on Trompies: The majakathata, the troublemaker & more on the legends

Can you guess which member of Trompies came up with all the dance moves or who eats the most?
TshisaLIVE
4 years ago

Kwaito veteran Eugene Mthethwa has expressed disappointment and sadness over the way Tsekeleke was "forgotten and silenced" by the industry and the ...
TshisaLIVE
4 years ago

Veteran musician Eugene Mthethwa, of Trompies fame, has added his voice to the flood of tributes that have poured in for Kwaito legend Mandoza, ...
TshisaLIVE
5 years ago