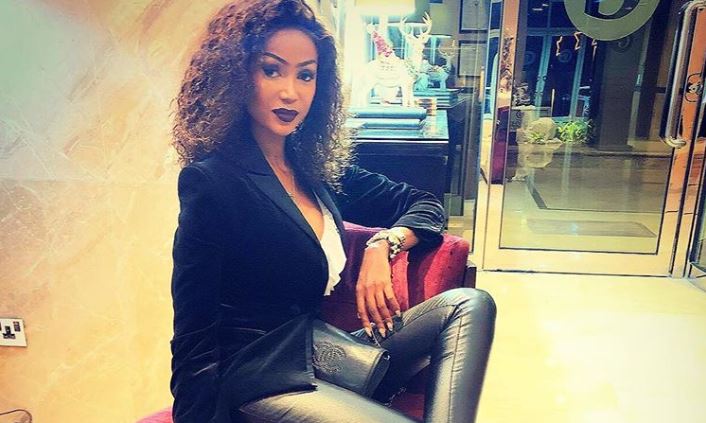 Babalwa Mneno told a troll to leave Julius out of their generalisations.
Image: Babalwa Mneno/ Instagram

Socialite and businesswoman Babalwa “Barbz” Mneno has come out in defence of EFF leader Julius Malema, after a social media user mentioned the CIC in a claim that South Africans believe most Nigerians are involved in drugs and hated other Africans.

It all started when Julius shared a picture of Nigerian musician Wizkid on his Instagram account as his mood for 2019.

A follower used the opportunity to ask Julius to tell SA "to stop killing Nigerians based off the stereotype of drugs."

"Y'all worship the white man but hate your own African neighbours," the critic added.

While Julius didn't respond to the claims, Barbz quickly jumped into the comments section to put the user straight.

"You directing your anger at the wrong person! Julius forever backs all foreign blacks in SA, especially Nigerians."

She then told the critic not to drag the CIC into rash generalisations.

"When you generalise and say y'all worship, please don't add him. Thanks."

Barbz claimed that Julius was "never scared to voice it out" and the one man who "doesn’t respect/ worship white people."

The critic's comment sparked a massive debate about drugs and stereotypes but Barbz tried to call for calm.

Babalwa is gatvol of a person pretending to be her.
TshisaLIVE
2 years ago

Barbz said she prayed 'justice is served and not political scores settled'.
TshisaLIVE
2 years ago

Barbz is out here exposing people.
TshisaLIVE
2 years ago