Jerry Mofokeng on teaching the youth with new gig : You don't need to learn lessons through scars 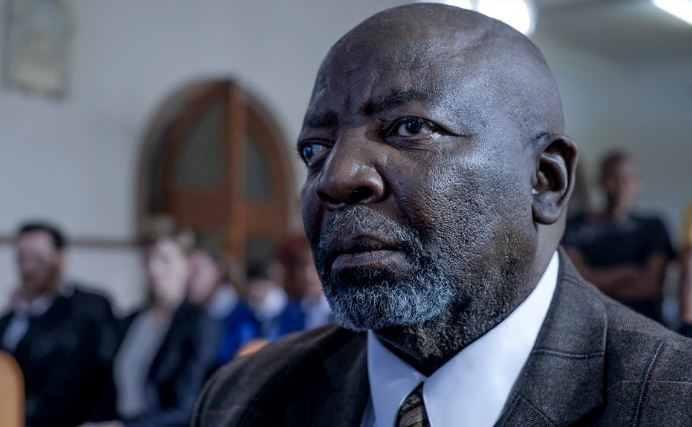 Jeremy Mofokeng is a veteran of the acting industry.
Image: Patrick Toselli

Although it is more murder mystery and thriller than classrooms and chalkboards, actor Jerry Mofokeng believes the upcoming Showmax series The Girl from St. Agnes will go a long way to educating young people about how to navigate the pitfalls of life.

The series follows the story of a mysterious death at a prestigious KZN Midlands boarding school that uncovers secrets that nobody is ready for. Some of the themes explored in the series include bullying, social media intimidation and abuse.

Jerry said he hoped it would go some way in teaching young people that they are not alone in their problems.

"It teaches you after a scar. But you don't need to have a scar if you listen to the lessons from life and from those who have gone on before and from series such as this."

The veteran was blown away by the talent on set of the series, which also features the likes of by Nina Milner, Tyrone Keogh, Robert Hobbs, Graham Hopkins, Tessa Jubber, Makgotso M and Celeste Khumalo.

Jerry was apparently welcomed on set and paraded as a legend in the industry, but said he was really there to encourage the younger talent.

"The professionalism of the younger talent was really exciting. The excitement and respect I got from them was great but it also pushed me to another level. That also brought them to another level."

But even with that he said the problem of youth comparing themselves to others and being hard on themselves reared its head.

"There was a few times that I went to someone on set and had to just whisper in their ear that they were doing great and shouldn't be so hard on themselves. It's a life lesson we all need to learn."

Jerry Mofokeng found out about his real father when he was 58 years old.
TshisaLIVE
3 years ago

They are putting us proper actors next to models, says Jerry Mofokeng