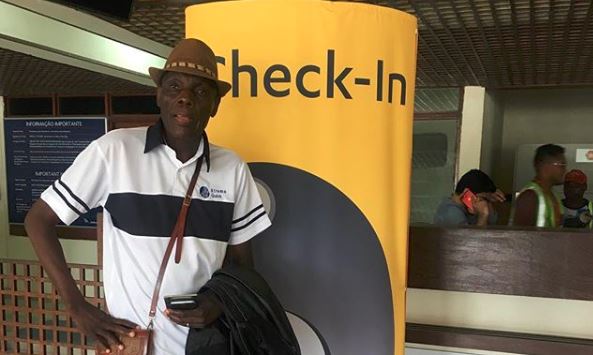 Oliver Mtukudzi understood the responsibility that came with having a great gift and he didn't let anything stand in the way of using his music to heal and change lives.

In the wake of Oliver's death on Wednesday afternoon, fans from across the world have come out thank him for the music. Most said that while the legend may be gone, Oliver's music will live forever.

The 66-year-old jazz musician was determined to ensure that his music would live to tell the story of his country and people, but above all he hoped it would lead people to introspect.

Particularly with his latest album, Oliver opened up about how he hoped the world would go back to the basics, so that they realise that God made enough space under the sun for everyone.

Oliver warmly shared how his mother told him that to her, his best song would always be his first cry.  He said from that moment his ultimate hope has always been to make music that conveyed a powerful message...similar to what his cry as a baby meant to his mom.

A message of hope.

READ THE FULL INTERVIEW BELOW:

Oliver Mtukudzi already had 66 albums under his belt before the release of his 67th offering that is packed with "life lessons and an Oliver sound".

At the time the musician told TshisaLIVE that the most significant thing about his upcoming album, Hanya'Ga (Concern) was the message.

"I looked for a sound the guitar couldn't make in a guitar, that is how I learned to play the guitar. Professional guitarist at the time used to laugh at me. I used to look for a mbira (music instrument) on the guitar strings, I've always been experimental. But it was a blessing in disguise because I went on to pioneer a sound that was later labeled Tuku music."