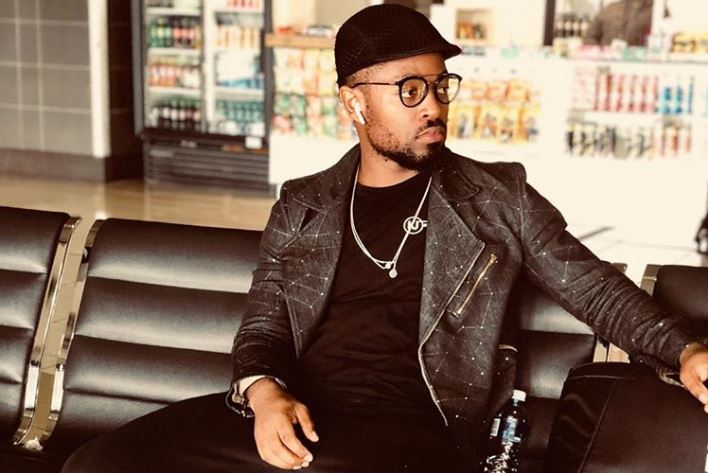 The war around amapiano music continues to wage with DJ Prince Kaybee telling its haters to let Mzansi artists get their coins and flourish in peace.

The debate started just over a week ago when German-born American DJ Lars Behrenroth called the genre a “snoozefest”.

His comments nearly caused a strike as angry music fans and musicians took to social media to slam the DJ.

Black Coffee, Zakes Bantwini, Kid Fonque, Busiswa and Cassper Nyovest have all come out to defend the genre and laughed off Lars' criticism.

But one of the most vocal defenders has to be Prince Kaybee who took to Twitter to slam Lars and tell the dude to leave us and our music alone.

"South Africans shouldn’t let caucasian house music DJs talk bad about a proudly black pioneered sound like amapiano. Protect what's yours, with this mentality we are far from exporting music!"

He told Lars that no one was "forcing Amapiano down your throat."

"These are black children trying to eat, bro. Let them shine!" he added.

Kaybee ended his rant by telling the haters to keep it moving.

"If you don’t like it shut up and move on, don’t say anything negative to try and slow down the growth of a proudly South African genre."

Even Arthur Mafokate weighed in on tribalism in the industry.
TshisaLIVE
3 years ago

What is going on with Shimza and Kaybee?
TshisaLIVE
3 years ago