Ayanda Borotho: Black people have a false sense of identity in the new SA

The actress explains her 'no English' policy at home... 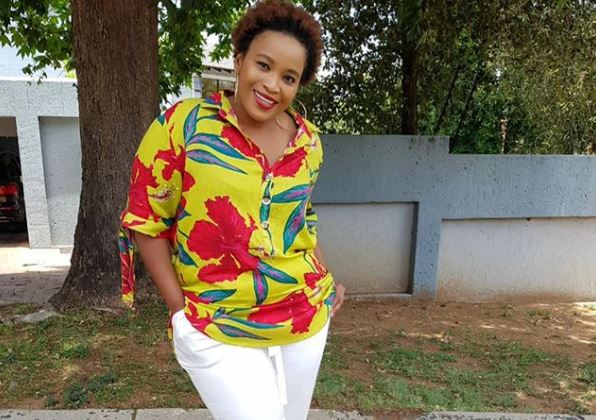 Ayanda Borotho has warned about the decay of culture if local languages are not preserved.
Image: Instagram/ Ayanda Borotho

Isibaya actress Ayanda Borotho has elaborated on her decision to not speak English at home, claiming "black people have a false sense of identity in this new democracy" and need to return to speaking vernacular languages.

The star recently teamed up with Pan South African Language Board to give away dictionaries and learning material in local languages to school children across the country.

Ayanda told TshisaLIVE she was approached by the organisation after they saw her fight for indigenous languages.

"What definitely stood out for me after I finished meeting with them is that up until that point I hadn't sat in a boardroom where more than four languages were spoken. It was incredible."

The star and the organisation have several initiatives planned to tackle issues such as the accessibility of books in different languages. 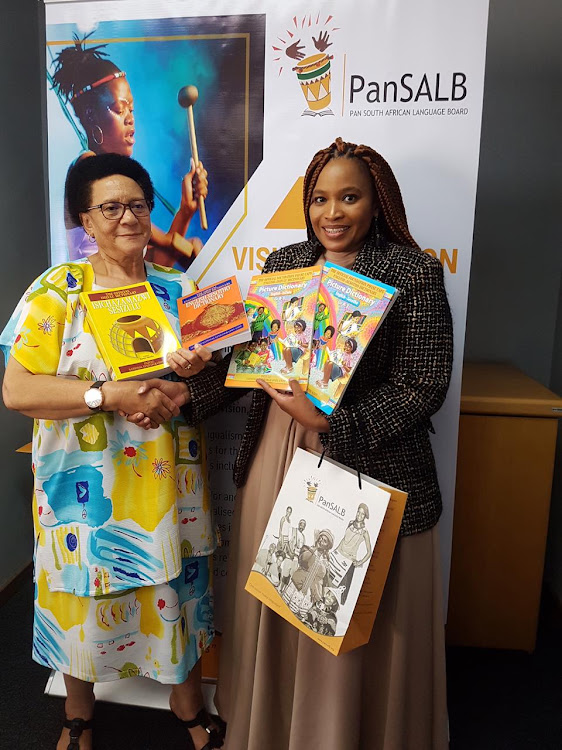 It all forms part of Ayanda's fight to preserve local languages and keep English from "eroding" African culture.

"I have always spoken to my children in their mother and father tongue. It was never a decision for me. It's nothing I had to battle with. It is who I am. This is how I grew up, I'm merely extending myself as I am to my children."

Ayanda believes that black people have a false sense of identity when their true identity is within them.

"The real struggle is out in society where black people have a false sense of identity in this new democracy. Nothing can be further from the truth. We are raising children who are going to have serious identity crises and these children will blame our generation for robbing them of it.

She questioned why people were up in arms when a Zulu mother and Sotho father spoke their language to their children in places where English would otherwise would have been the norm.

"The criticism is unwarranted and rather sad because it reveals the level of mental bondage our people are in. Something as simple as our mother tongue is up for public debate in our own country? I have never heard of such. No one is fighting the French to speak more English in France. It is at the core of our identity. If we wipe out our languages we will wipe out our entire existence. It's that simple."

3 times English showed us flames in 2018

These moments were priceless.
TshisaLIVE
2 years ago

"They were not fully in favour of the lifestyle that we were living, which I found contradictory because they are supposed to be all about Zulu ...
TshisaLIVE
2 years ago