And he's got Thuso Phala for inspiration 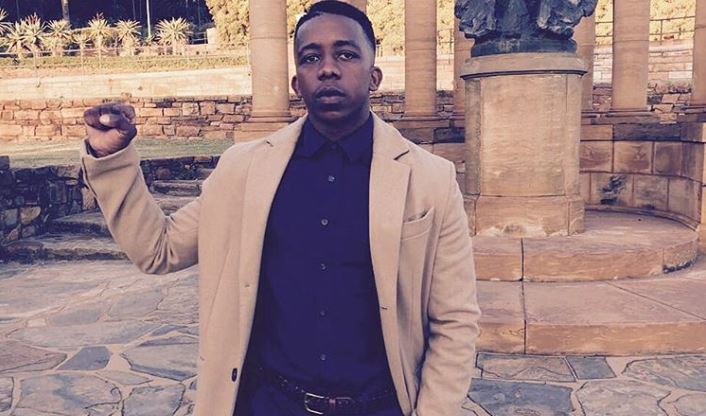 Get your chains and grills ready because actor Mpho Sebeng is stepping into the rap game.

The Throne actor, who has spent well over a decade in the industry on shows such as Zero Tolerance, Soul Buddyz, Z'bondiwe and Ring of Lies told TshisaLIVE he was now ready to tell stories on another platform.

"I have always loved music but never felt that I could sing. It was only when I met up with a friend of mine that he convinced me that I could take my passion for acting or storytelling and put it into music. So I wrote down some rhymes and decided to give it a shot."

The star's debut track is called Thuso Phala and drops on Friday.

Here's a snippet of Mpho rapping on the chorus.

The song is inspired by the popular Thuso Phala dance move and the actor's desire to "switch up the dance to a hip-hop song".

Mpho said the song has become a metaphor for how he is able to switch up and do anything.

"The chorus goes; 'I can Thuso Phala anything' and that is me. I can tell stories anywhere or do anything. If it is in acting or music, radio or stage. I can do anything."

Although Mpho was a bit shy to dish the deets on his album plans, he said he would take things one step at a time.

"I am a bit nervous about how it will be received but I am taking it easy. It's just another form of expression for me."

Mpho said that young, black people stay winning no matter what is thrown at them and that in itself is amazing!
TshisaLIVE
2 years ago

Like many other South African actors,  Mpho Sebeng has strong views about  international actors telling South African stories because he believes ...
TshisaLIVE
3 years ago