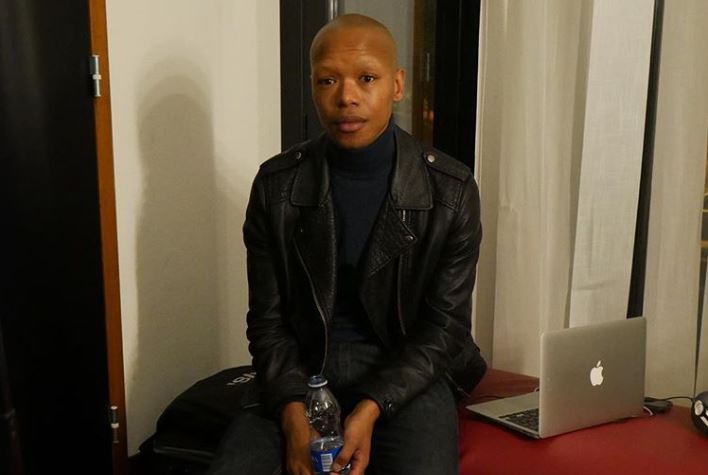 Nakhane Toure has made the Paper Magazine US list of people to watch in 2019.
Image: Instagram/ Nakhane Toure

SA-born muso Nakhane is making serious waves overseas and has been featured on a prestigious US talent watch list for the second time in less than a month.

Nakhane was recently announced as one of the 100 people predicted to take over 2019, according to super popular US lifestyle publication Paper Magazine US.

Last month the star was named among the 10 hottest artists to watch in 2019 by The New York Times.

The star was picked from talent around the world after touring globally and grabbing the attention of Sir Elton John and Madonna.

His inclusion on both lists comes just weeks before his latest album, You Will Not Die, gets its North American release.

"You Will Not Die being released in North America is f**king amazing. More people get to hear what I slaved over for about 4 years. That's always exciting and frightening at the same time," he told Paper Magazine for their latest edition.

And the good news for fans is that he is already hard at work on a new album.

"I'm writing for my next album, and as pleasurable as that is, it's always a wrestling match."

How performer Nakhane spends his weekend

Nakhane spends his weekends in the throes of kisses, gallery hopping and, of course, catching up on those books he's been meaning to read
Lifestyle
3 years ago