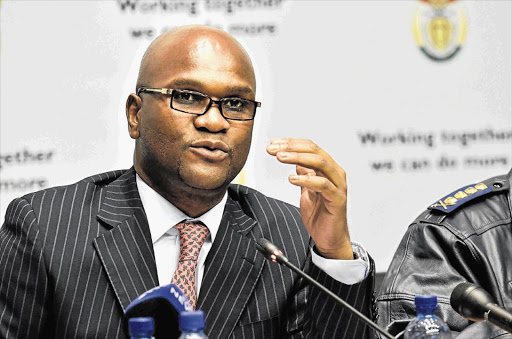 The national department of arts and culture hosted its first SA film summit at the Carlton Centre in Johannesburg on Monday.

The theme of the summit is Transformation and Innovation in the South African Film/Audio Visual Industry and the 4th industrial Revolution. Are we geared for change?

The summit was focused on addressing media practitioners on the issues faced by the film industry, such as funding, gender inequality and steps that filmmakers and government can take jointly and to secure their global position in the industry.

"This is one singular, most important story of South Africa, that after the fall of apartheid in 1994, the story which should be characterising South Africa out there in the world, should be the story about how are we forging this path of building a nation because there was no nation before 1994. All of us were fragmented in our small tribal and ethnic groups."

Inclusion of women and black people

"The film industry is an integral part of that which was affected by the gross historical injustice meted out against women and the black population in general. The effects of this practice are still being felt to this hour."

"What is our national identity today? In the past you would respond to this question differently. We talk Bollywood, Nollywood, in fact there is a study that Rwanda is growing very fast. Our partners in Brics [Brazil, Russia, India, China, SA] know exactly what is their national interest. You go to China, you'll get it, and so we have to think - what is it that is going to be our niche as South Africa?"

"The under-representation of women was not unique. South Africa has made a lot of strides ... there are a number of policy interventions, legislation and programmes."

"The cultural and creative industries, and in particular the audio visual sector, has long been recognised as a catalyst for economic growth in South Africa, where there is a potential to contribute immensely to the South Africa economy and to create employment."

#MamaImadeit | 5 of your fave celebs that made Minister Mthethwa's TL

You know you did the things that made the pots to be done when you end up on Minister Nathi Mthethwa's radar!
TshisaLIVE
2 years ago

Arts and culture minister Nathi Mthethwa is on Wednesday expected to mark the 82nd birthday of struggle icon Winnie Madikizela-Mandela by visiting ...
Politics
3 years ago