Even though Thandi forgave her perpetrators, Twitter wasn't as forgiving 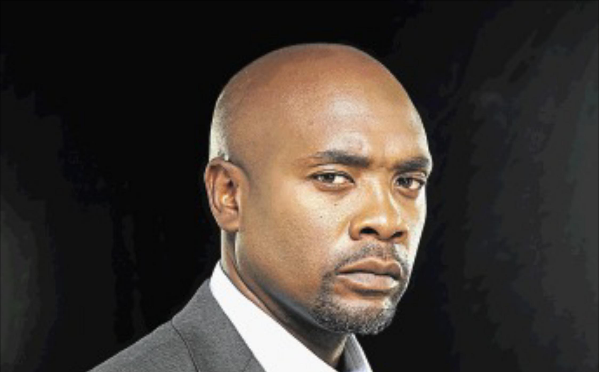 It's hard enough to forgive a person who commits one crime against you but on Tuesday night viewers of TV confessions show Yobe met a woman who was asked to forgive her perpetrators for not only rape, stabbing and robbing her but also for killing her unborn child.

To make matters worse, Thandi also discovered after the attack that she is not able to have any more children.

Viewers straight up lost their objectivity and any chance to forgive the criminal when they heard the criminal's apology. They were even more angry after the criminal started to cry as Thandi showed him the physical scars he had left her with.

Thandi said she choose to forgive her perpetrator because she needed to do something that will help her heal.

But Twitter wasn't as forgiving. Their heartbreak over Thandi's story took precedent.

#yobe this breaks my heart, sis Thandi has a good heart she forgave him pic.twitter.com/nb8kSlkJlT

Robbed, Stabbed in the belly, hit with a brick and Raped....all this while pregnant 😭😭😭😭😭😭 strength to sisThandi. #yobe #yobemzansi pic.twitter.com/H3Do8UpK1S

#Yobe thandi is breaking my heart so much pic.twitter.com/8j7S9p7HxQ

#yobemzansi after hearing that she was stabbed while she was pregnant, it doesn't sit well tlhe😢 pic.twitter.com/6IixqLZWMS

These people don't know how much hurt and pain they cause they're victims #Yobe #YobeMzansi pic.twitter.com/2YXyPPfAkl

This lady is brave, I wouldn't have forgiven this animal #Yobe #YobeMzansi pic.twitter.com/mMku7p9KBF

Fans ask Cassper to 'introspect' on why he keeps losing friends

According to Cassper, people with great destinies don't really have "friends"
TshisaLIVE
3 years ago

Is the internet going to grow or kill the SA film industry?
News
3 years ago

Pearl, Rami & Busiswa strip down and flaunt their curves

Learning to love your flaws can be difficult but these ladies have done it.
TshisaLIVE
3 years ago

Andile Ncube has shared his views on the arrest of charismatic pastor Shepherd Bushiri, slamming preachers that use the bible as a weapon rob those ...
TshisaLIVE
3 years ago