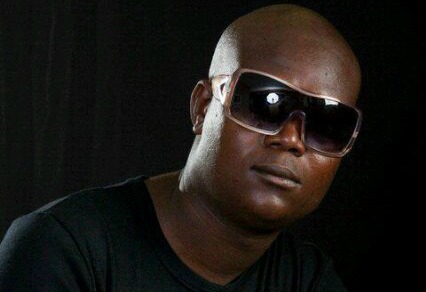 Those close to Durban-based comedian Sibusiso "Ankel" Shangase have been left devastated by his death on Wednesday due to a longterm illness.

At just 30-years-old Ankel was known for his comedy, Mcing, for cameos on Uzalo and for his larger than life personality.

Close friend Vivian Wasserfall confirmed Ankel's death to TshisaLIVE but said that his family have decided to keep details of his illness private. After being in and out of hospital, the star was admitted into a care facility in November last year.

"I visited him and it was very painful to see someone like Ankel reduced to what he was in the end. I am just grateful that he found peace and that he was able to say goodbye to the people that loved him. I am grateful that he died a painless death in the end," an emotional Vivian said.

Vivian said that in the days that led up to his death, Ankel called out for his sister.

"She made all the effort she could to be there and he was so happy when she was able to be there. He was looked after by so many people, so he certainly didn't die without knowing he was loved."

Stars including Danger, Zakwe and Lvovo have all paid tribute to Ankel on social media in the hours following his death.

Rest In Peace my brother 💔 @ankel_somahlaya

Speaking to TshisaLIVE, Lvovo said he had been in contact with his friend throughout his illness but was not able to honour his wish of seeing him before he died.

"We would talk and he asked me to come and visit him but I wasn't able to in the end. I was shooting a TV series and kept putting off the visit. It really pains me that I wasn't able to be there. It hurts. But I know that he was loved and he knew I cared for him."

Lvovo said he remembered Ankel laughing and joking at their last meeting and was still struggling to come to terms with the death.

"Look at me! My mom gave birth to a f*cking star, how can I not be good".
TshisaLIVE
3 years ago

AKA on his relationship with Pearl and people dissing Zinhle