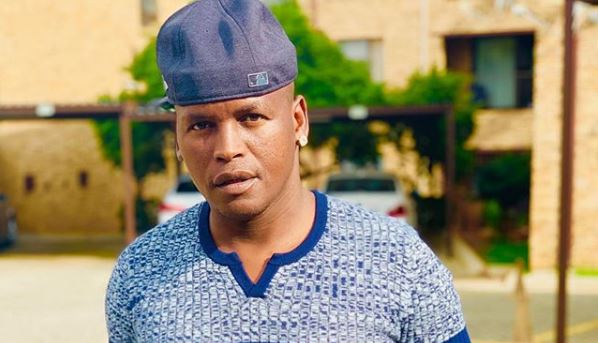 Tsonga musician Benny Mayengani is set to #FillUp Peter Mokaba Stadium in Polokwane despite being threatened with legal action surrounding the trademark rights of the popular phrase.

Benny found himself in the middle of a storm last year when he advertised his Fill Up Giyani Stadium concert using the hashtag made popular by rapper Cassper Nyovest.

While Cassper's team threatened to sue, an independent investigation by TshisaLIVE found that Cassper did not own the trademark and could not take legal action against him at the time.

Benny went on to fulfill his goal of filling up Giyani Stadium with thousands of fans in September and the drama with Cassper is not going to stop Benny from doing it again.

He plans to repeat the trick by filling up the 46, 000 seater Peter Mokaba Stadium in Polokwane, Limpopo.

The show, which takes place in April, will boast a star-studded lineup including Vuyelwa, Mashabela, DJ Tira, Winnie Mashaba and Zodwa Wabantu.

Benny has never been shy about his ambition to go nationwide with the concert series and even told City Press last year that he wants to head to Joburg after the Limpopo gig.

“I’m going provincial now to Fill Up Peter Mokaba Stadium and after that we are going to Johannesburg,” he said.

"We thought Cassper wanted to inspire people, so why is he suing the people he's inspired?" asked a tweep on Twitter.
TshisaLIVE
3 years ago

Police are investigating two cases of murder.
TshisaLIVE
3 years ago