Massive backlash over Green Book's Oscar win: 'It's a film about race for white people' 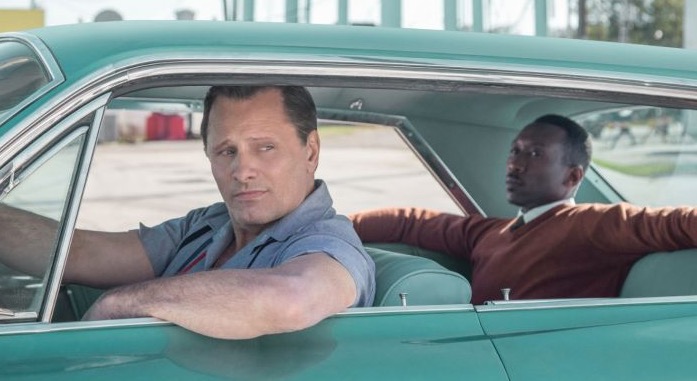 Social media has been in an uproar after Green Book took home the Oscar for Best Picture on Sunday night.

The film tells the story of classical and jazz pianist Don Shirley (played by Mahershala Ali) going on tour of the Deep South in the USA. Shirley, a black man, hires an Italian named Tony Vallelonga (played by Viggo Mortensen) who is tasked with taking him around the country.

After its release the film got mixed reviews with some calling it heartwarming while others said it was a 'white saviour film.'

After it was nominated, there was again uproar, with the Academy being accused of 'forcing colour' into a category.

Green Book walked away with top honours at the 91st Academy Awards and the reaction has overshadowed just about everything else.

Here is a glimpse of what people are saying on social media.

this is how the green book wikipedia page looks like right now I’m dying pic.twitter.com/eD9AGicvPk

"Green Book is an inspirational tale of how we can end racism if everyone, regardless of background, just works together. So please welcome the stage the producers of Green Book: 1000 white guys who were all born in 1961" pic.twitter.com/XW6nzqJc9q

we're going to see films like this get continually rewarded and celebrated by white audiences because creating and viewing films like Green Book makes them feel as if they performed some act of anti-racism.

Spike Lee was visibly angry when "Green Book" was announced as the winner of best picture at the Oscars, waving his arms in disgust and appearing to try to storm out of the Dolby Theatre before he was stopped at the doors. He returned to his seat when the speeches were over.

“It reduces the long, barbaric and ongoing history of American racism to a problem, a formula, a dramatic equation that can be balanced and solved. GREEN BOOK is an embarrassment; the film industry’s unquestioning embrace of it is another.” https://t.co/lHoPtJcU5P

Also here's a documentary not centered by Whiteness: https://t.co/qOAHo2nPYU