IN MEMES | Biggest lesson to be learned from Kukithi La: Get a will! 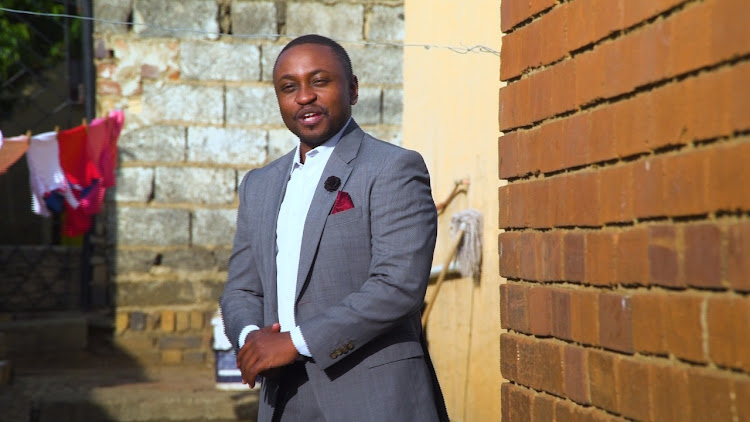 After witnessing families fight over property on every episode of Kukithi La has taught social media users the importance of having a will.

Viewers have met every kind of family dynamic on the show, from stepmothers fighting step-children to evil stepsisters or unruly side-chicks and they're not willing to put themselves or their children in similar situations.

This week tweeps met Nonkululeko, who explained her mother passed away when she was three years old and she and her sister were raised by their father on his own.

However, after the death of their father, their half older sister moved in and chased them away.

They cried in the most heartbreaking way when they explained how life changed for the worse and the emotional baggage they still carry to date.

Nonkuleko's mother passed away when she was 3 years old, she and her sister were raised by their father on his own. After the death of their father, their half older sister moved in and chased them away. #Kukithila | Tonight 9:30pm | 📺 Ch 157 pic.twitter.com/1N21K63C7C

Tweeps shouted and echoed the one thing all people viewing this show shoud have learnt by now.

Now she's saying she didn't even know what she was doing..😂😂 Blaming it all on the lawyer! 😂😂🚮 #Kukithila

But the liver bruh of chasing your siblings at home, where do you expect them to stay thou? #Kukithila

Buy your own property and get a damn will made already.

What are you doing here when you don't have a will?

Jordyn is ready to tell the truth and ask for forgiveness.
TshisaLIVE
2 years ago

It was refreshing to have a joke that wasn't made at our expense for once...
TshisaLIVE
2 years ago