Babes Wodumo's supporters were livid that Mampintsha didn't even spend a night in jail... 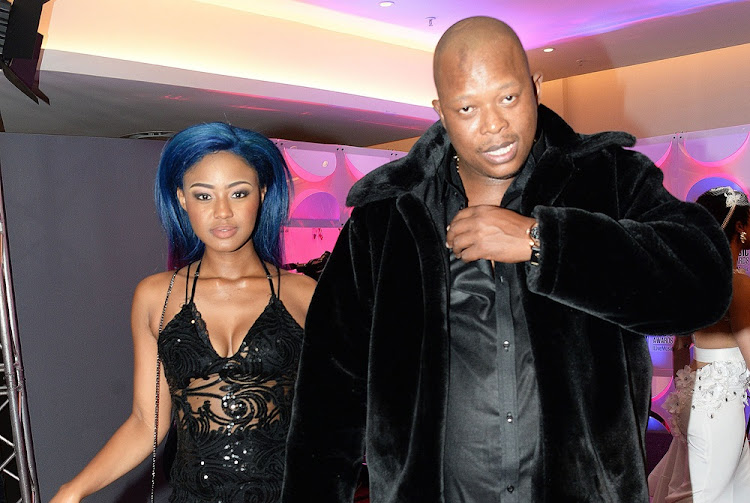 South Africans have expressed shock that Mampintsha was granted R2,000 bail and released within five hours after police arrested him on assault allegations.

Mampintsha appeared in the Pinetown Magistrate's Court on Tuesday on charges relating to the alleged assault of the 'Wololo' hitmaker.

People let out a sigh of relief that the search was over and mobilised for the law to take its course when news of Mampintsha's arrest broke. However, Mzansi was left in their feels after Mampintsha walked out of court a few hours later.

This after video footage from Babes' Instagram Live showed a man, believed to be Mampintsha, slapping the star several times.

Babes is currently receiving treatment at home. Her family said that she is "very emotional but stable" and is seeing a psychologist to help her cope.

In an unopposed bail application, Mampintsha was ordered to have no contact directly or indirectly with Babes.

The matter will be back in court on May 15.

Tweeps had a memefest over Mampintsha's arrest...

The nation asked that show us an example if you claim you have our backs.

State: don't worry I got yals.

Mampintsha probably had that R2000 bail in his pocket. What a joke my darling. #BabesWodumo pic.twitter.com/G8r4H63mo3

Then nogal court in less than 3 hours?

Then abused women must beleive that the law will protect them?

Our South African Justice System is a JOKE!

In a country struggling with crime and gender based violence being at the helm.

The suspect in the Babes Wodumo assault case has been arrested and is currently in police custody.
TshisaLIVE
3 years ago

LISTEN | Somizi to pull out of any gigs linked to Mampintsha