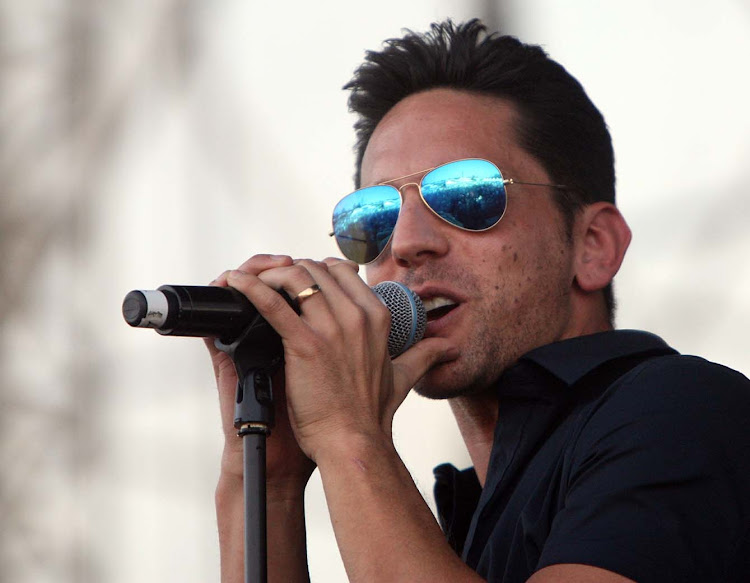 Danny K has refused to back down from his claim that "not enough white people call out racism" after his comments sparked a massive social media debate and outrage among many of his followers.

Danny recently teamed up with his best bud Kabelo Mabalane to address social issues through their annual seminar 'Worlds Apart or Partners', but got tongues wagging when he went on a rant about white people and race.

"Not enough white people call out racism when it rears it ugly head. Yes, it may be uncomfortable and, yes, you may be the singular unpopular opinion, but stand firm and have courage. We can no longer be silent."

He went on to claim that there was a "lack of empathy" among white people towards racism.

"I'm totally bewildered with the lack of empathy shown by many white South Africans. You don't need to be woke to get that for the most part we have benefited from the marginalisation and exclusion of people of colour. Own your privilege, appreciate it and pay it forward".

While some applauded the muso for taking a stand, many slammed him as "fake woke" and ignorant.

Among those angered by Danny's comments was musician Chris Chameleon, who even filmed a video. The star said that he had an issue with Danny's tweets and said that it was the latest craze "for white people to call out white people on racism."

Others claimed that Danny should be more balanced and "not just try to be PC".

Danny responded to each of these, declaring war on hate speech and racist rhetoric.

Hate speech and racist rhetoric has no place here or anywhere. Black and white have an equal rights responsibility to uphold the values of our constitutional democracy 🇿🇦

I do not tolerate any version of hate speech by anyone (black or white). My tweet is coming from my white, priveldged perspective I find myself in. I am simply encouraging people in my side of the aisle to do the right thing. Corruption does not give anyone pass to be racist

Personally I will not let the a bunch of corrupt fat cat politicians dissuade or dilute my empathy and my contribution. We need to have thicker skin if we are to solve problems. We cannot tolerate anything or anyone that stands in the way of a united and thriving South Africa 🇿🇦

Danny K and his wife Lisa have finally given fans a glimpse of the new addition to their family. They welcomed their second son into the world last ...
TshisaLIVE
5 years ago

TV and radio personality Khanyi Mbau found herself topping the Twitter trends list after a picture showing off her 'pink' complexion went viral. ...
TshisaLIVE
5 years ago