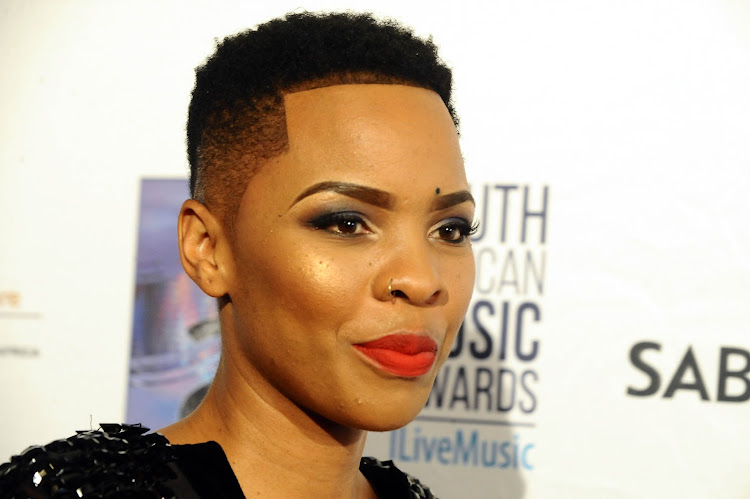 There is a lot of speculation over Masechaba Ndlovu's future at Metro FM.
Image: Gallo Images / Frennie Shivambu

Radio personality Masechaba Ndlovu has declined to comment on reports that she's been axed from Metro FM in the latest SABC reshuffle over the interview she did with Babes Wodumo last year, in which she confronted the gqom musician about abuse allegations.

Masechaba was criticised by some on social media in May last year for confronting Babes during the live interview about allegedly being abused by her boyfriend and musician Mampintsha.

Mampintsha later laid a complaint about not being given a right of reply with the Broadcasting Complaints Commission of SA and the SABC.

Nearly a year after the incident, Sunday World is reporting that Metro FM bosses have apparently decided not to renew Masechaba's contract, with a well-placed source telling the paper they were not impressed by the incident.

When approached by TshisaLIVE for comment Masechaba refused to address the claims.

However, Masechaba thanked fans on social media for their support and words of encouragement.

I appreciate you Queen.❤ https://t.co/YIZdA2CkSv

SABC spokesperson Vuyo Mthembu told TshisaLIVE that the broadcaster was currently in the process of reviewing radio hosts' contracts and could not comment until the matter was concluded.

"This is an annual process which takes place in February and March and is informed by various factors such as revenue, audience performance of the specific programmes or shows, return on investment, as well as the strategic direction of the various SABC platforms. Should there be any programme and/or line-up changes, the SABC will communicate to its respective stakeholders accordingly."

Mampintsha and Babes' relationship has been in the spotlight ever since video footage of the Big Nuz star slapping Babes several times went viral on March 4.

Mampintsha was released on R2,000 bail after being arrested by police on charges of assault. He has since opened a counter charge of assault against Babes.

He released a lengthy statement on his Instagram account over the weekend, apologising to Babes and the nation.

"South Africa, I'm sorry! I know many of you don't want to hear it kodwa from the bottom of my heart, I would like to send my deepest and humblest ...
TshisaLIVE
2 years ago

A staff member told TshisaLIVE that there was a commotion but Mampintsha was not kicked out.
TshisaLIVE
2 years ago

A video emerged of the Big Nuz muso being mobbed by fans at event before Cubana encounter.
TshisaLIVE
2 years ago