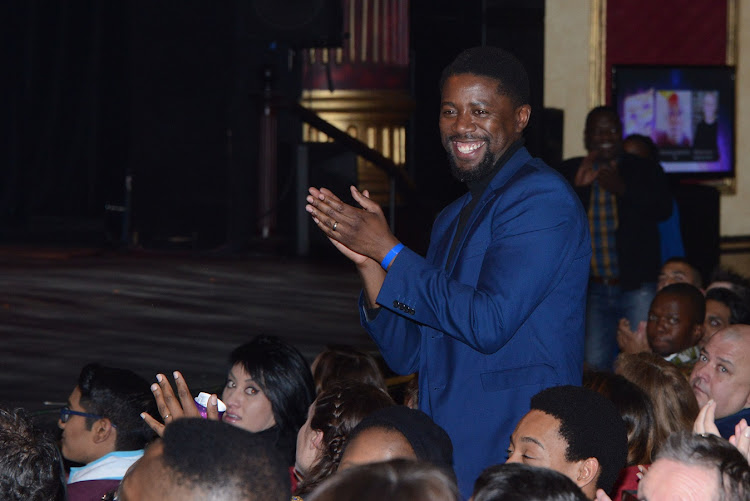 Several months after voicing the late Nelson Mandela in the audiobook version of The Prison Letters of Nelson Mandela, actor Atandwa Kani has revealed that he is part of an upcoming musical on the life of the anti-apartheid icon.

US star Quentin Earl Darrington will play the role of Nelson Mandela, while Sasha Allen will star as Ma Winnie.

The musical is centered on Madiba's political struggle to end apartheid and the toll it took on him and his family.

A reading of the musical was held this week in New York City ahead of its debut. Although nothing has yet been confirmed, rumours are rife that it could show on Broadway within a few months.

The event was attended by Madiba's granddaughter, Nandi on behalf of the Mandela family. The family have shown their support for the musical and have officially partnered with the production.

Taking to social media after the reading, Atandwa said he could not wait for audiences to see the show.

I cannot wait for the world to see & hear all the magic in this Musical.. Amazing work by the Borowsky Bros & @laionamichelle 👏🏾👏🏾👏🏾👏🏾

If Black Panther was a moment for all of Africa, was I included?

Seeing myself, a white guy, in Black Panther
TshisaLIVE
2 years ago
Next Article