Kelly K responds to #JusticeForSenzo call: Do you know where the police station is? 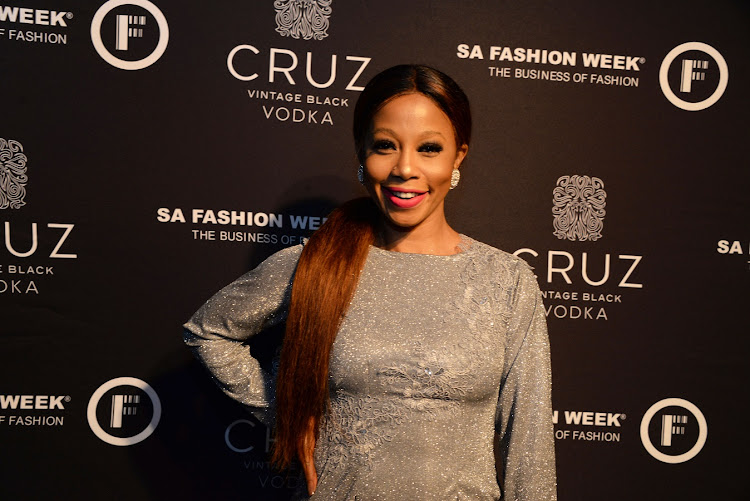 Kelly Khumalo is gatvol of people sliding into her social media mentions to call for justice over the murder of late Bafana Bafana goalkeeper Senzo Meyiwa.

Kelly, who was in a relationship with Senzo at the time of his death in October 2014, left an EFF rally after chants of "Senzo" and a banner calling for justice was displayed.

She later took to Twitter to break her silence on the matter and told followers that she refuses to be intimidated by bullies who are determined to hurt her.

But still the calls for justice kept flooding onto her timeline.

Kelly tried to drown them out by retweeting all the love and support she was getting in the aftermath of the walkout but eventually clapped back when a follower made yet another demand for justice.

She simply asked the man if he knew where the nearest police station is, suggesting that police were the only ones who could deliver justice.

Kelly told eNCA earlier this month that she was angry that police had still not found the person responsible for Senzo's death.

"I don't know why police have not found the perpetrators. There were fingerprints. A hat (belonging to one of the armed men) was found. There were witnesses."

Fans responded to Kelly's clapback with memes and messages.

This is not funny anymore💔😤, @KellyKhumaloZA is also a human being she deserve to be treated like 1. I don't understand what people want from her.

Its so sad how Souh Africans tend to bully their celebrities and when they dead they are quick to put them in their status “ Rest in peace so and so “ oh!! plz as if you loved them 🙄.

Kelly K stands firm after walkout: Do you think bullies would scare me?

Kelly Khumalo says she will not let bullies get to her.
TshisaLIVE
3 years ago

Kelly Khumalo was looking stone-faced as she exited the venue in a white SUV.
TshisaLIVE
3 years ago

As she performed a banner could be seen on the stands, reading: "Justice for Senzo Meyiwa".
TshisaLIVE
3 years ago