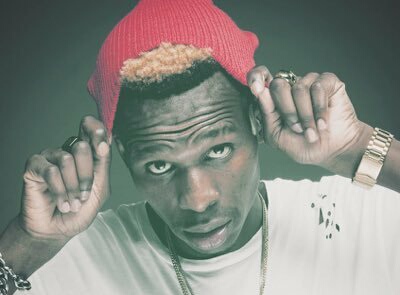 Rapper Duncan has made a spectacular come back with his new single 'Sikelela'.
Image: Twitter/Duncan Skava

Gender-based violence, unemployment, drug abuse and rape are among the many social ills rapper Duncan sings about in his newly released single, which many have called a tribute and prayer for victims of abuse and suffering.

His fans took to Twitter on Sunday to express their appreciation of the song, while praising Duncan for addressing these ills. The song, which features Thee Legacy, is titled 'Sikelela' and its chorus uses a section of South Africa's national anthem.

Shortly after Duncan took to Twitter to promote the song, reactions poured in.

Dankie @DuncanSkuva #sikelela has a powerful message, it's already a future classic💯🔥.