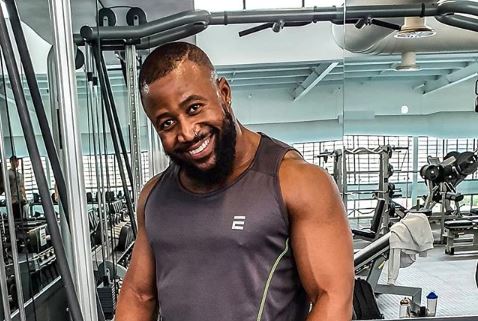 While there's no denying that Cassper Nyovest has become the king of flexing on these social media streets, the rapper has also made it his personal mission to preach self-love - and his latest sermon had Tsibipians shouting "Amen!" in agreement.

The rapper has been using his TL as a platform to sing his own praises, reasoning that not doing so is simply sleeping on his awesomeness.

Cassper said people who fail to up their self-esteem by themselves eventually became people who trolled others for their self-love.

"We are so mean to ourselves and it makes us feel shit. Then we take it out on other people who are also hurting and then it creates such a war between us when the whole problem started within us. It's a cycle. Hurt people, hurt people. Love yourself. Gas yourself up!" Cassper shared on his TL.

He went on to talk to his followers about his personal experiences in overcoming his struggles to love himself.

I used to struggle with loving myself and speaking highly of myself cause i was scared of how i would offend other people. Its the weirdest thing that saying i love myself makes someone else mad. I have been saying it lately. Being kind to ourself is a very very powerful thing. https://t.co/EvSXsCicCd

It all starts in the mind. You have to take control of your mind. You can't let the world tell you how to feel about yourself. You have to be your biggest cheerleader!!!! https://t.co/Z9wwuS3IHg

And - just because he can - he went and followed his own advice and gassed himself up!

Cassper hits back: 'I ain’t never gonna lie down and take the L'

"Indaba I'm a fighter nna. I will fight until until! I also know I have influence," Cassper told his Tsibipians.
TshisaLIVE
3 years ago

Cîroc confirms that the flavour won't be headed to Mzansi.
TshisaLIVE
3 years ago