Talk about coming for everything! Black Coffee wins ANOTHER award for Mzansi

At this point the DJ must be running out of space on the room divider, guys! 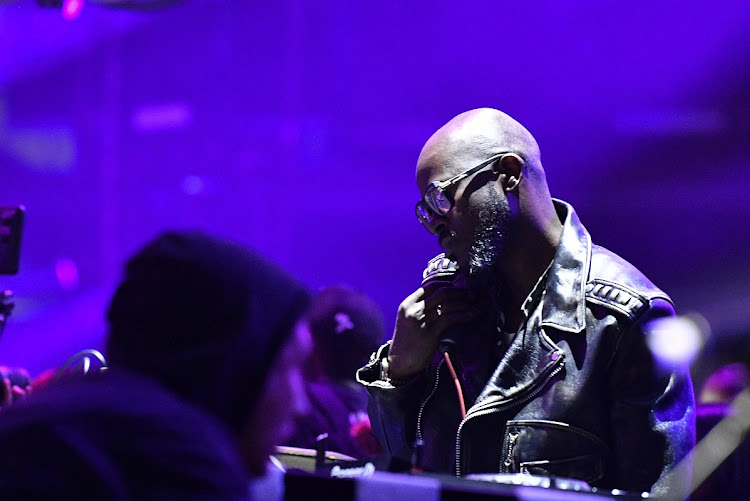 DJ Black Coffee made such a huge impression on the Ibiza people that when the What's On Nightlife Awards peeps had to give someone props for the Best International Set, he was the one they thought of.

The muso bagged the award, adding it to several he has won already this year.

Not only did the awards' organisers recognise that he's doing the most as a DJ, but this award also said, in not so many words, that the DJ has properly planted his roots in Ibiza.

The DJ didn't say much, but expressed his gratitude with a simple "Thank you" when he was tagged on Twitter.

Meanwhile, Mzansi was showering him with love and congratulatory messages.

Just the other day, the DJ bagged another award. He took to social media to share that he and David Guetta had won the Clubbing TV award for the Best Going Deep Music Video.

Talk about a winning streak on steroids!
TshisaLIVE
3 years ago

Look, the guy is on a winning streak!

Nicely done! King Monada blesses his girlfriend with a car

'This is what he works hard for,' Makwela said
TshisaLIVE
3 years ago

Nothing will make you feel dumber than repeating the same mistakes, says Cassper

Cassper could tweet a full stop and tweeps will be there, ready with replies
TshisaLIVE
3 years ago

DJ Zinhle: I want to show that you can be a superstar & a mom, but it isn’t easy

"You have to be true to yourself. You have to believe in not only your talent but also your decisions."
TshisaLIVE
3 years ago

Yoh! But period pains can leave you done!
TshisaLIVE
3 years ago