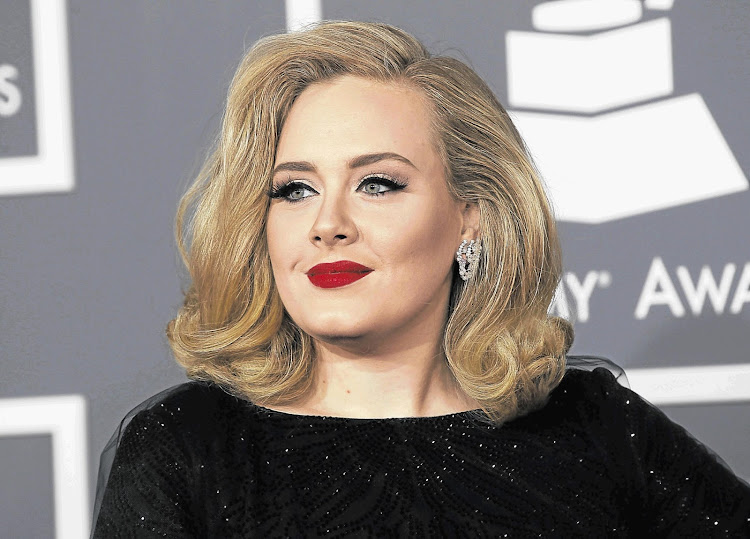 Social media was left in shock on Friday after British musician Adele announced that she had split from her husband of three years, Simon Konecki.

The news was confirmed through a statement from her representatives.

"Adele and her partner have separated. They are committed to raising their son together lovingly. As always they ask for privacy. There will be no further comment," her reps told AP.

Adele has always been private about her personal life, but confirmed at the 2017 Grammys that she had married.

“Grammys, I appreciate it. The Academy, I love you. My manager, my husband and my son — you’re the only reason I do it,” she said in her album of the year acceptance speech at the awards.

The news sent shockwaves across the world, with fans taking to social media to share their reactions.

They were also excited at the prospect of great "breakup" music in the aftermath of the split.

Adele: I'm getting a divorce.
Adele fans feeling bad for her (but thinking about the next album): pic.twitter.com/3VNrOjVwWh

adele: announces split from her husband of 7 years

For those of you thinking we’d never get another Adele album... pic.twitter.com/JWGl0Sadol

I just want adele to be happy. that’s all I want pic.twitter.com/J1keJmYZ01

I love Adele & her music but to use her divorce & pain to joke about a new album is disgusting. She has a child & her husband was/is a huge part of her life. Have some decency ppl. If she does decide to come out with an album, I hope that it serves her as positive outlet ❤️ pic.twitter.com/i0e3Znpi2b

i just want adele to be okay :( pic.twitter.com/OesaM2mWmt

Very awkward moment when you feel bad Adele and her husband separated, but kind of hoping it leads to new music. #Adele pic.twitter.com/QLN3AOHyLT

I feel bad for thinking we’re gonna get great heartbreaking music from Adele splitting with her husband pic.twitter.com/s8fSJk7Xk0

People: Adele is gonna come out with fire music since she got divorced from her husband!

Siya Radebe has apologised to Lerato Mvelase for hurting and disappointing her.
TshisaLIVE
3 years ago