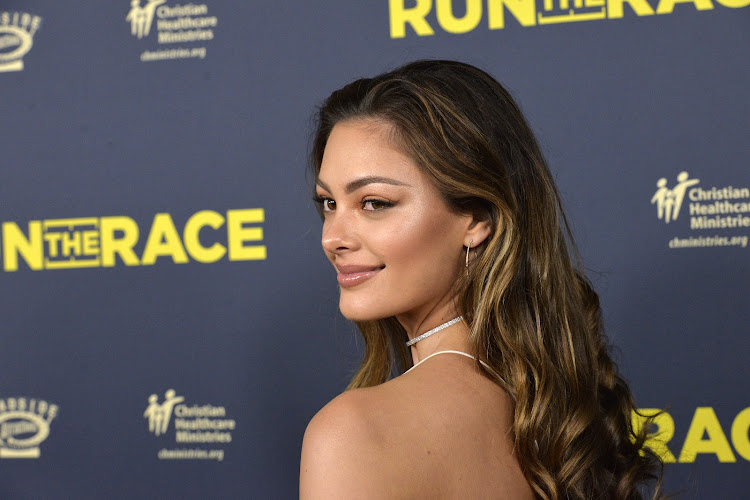 Former Miss SA and Miss Universe Demi-Leigh Nel-Peters is flourishing on level 100, this week being unveiled as a new judge on the Miss USA selection committee.

This was announced by Miss USA and Miss Teen USA organisers on Twitter in a post gushing over our star.

The Miss USA preliminary competition kicks off on Monday, with the Miss USA pageant being held on May 2.

Demi-Leigh is currently living in the USA and is engaged to former professional American football quarterback and baseball player Tim Tebow. The couple got engaged in January.

Miss SA organisers say there is no need to stress about the future of the competition.
TshisaLIVE
2 years ago

Demi-Leigh is super proud of her man.
TshisaLIVE
2 years ago

Judging from the snaps Demi-Leigh and Tim Tebow had a blast in Disneyland.
TshisaLIVE
2 years ago