Steve Hofmeyr is taking no prisoners in his fight against DStv, telling his fans on social media that he would give R10,000 cash to one person who provides a video of themselves smashing their DStv decoder in solidarity with him.

On Thursday, the musician posted footage of himself cancelling his DStv contract and then driving over his decoder. In the clip, he's also on the roof of his house tearing down his DStv dish, which he throws onto the floor.

In a detailed post on Facebook explaining his actions, the musician said "this boycott against me is a slap in the face against Afrikaans and Afrikaners".

He said he is "finished" with MultiChoice and all its channels, including Kyknet and Showmax, and Media24. 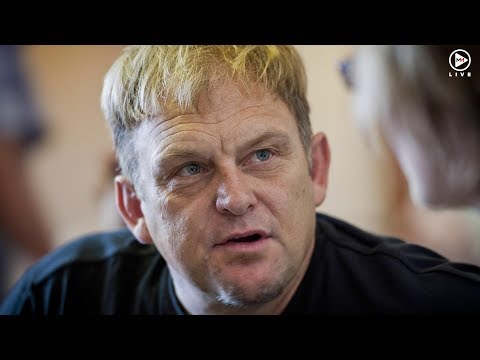 The move comes after Multichoice earlier this week confirmed it would not air any of Steve's material, including archived content.

The decision drew mixed reactions from South Africans, with many calling out Multichoice for censorship and double standards.