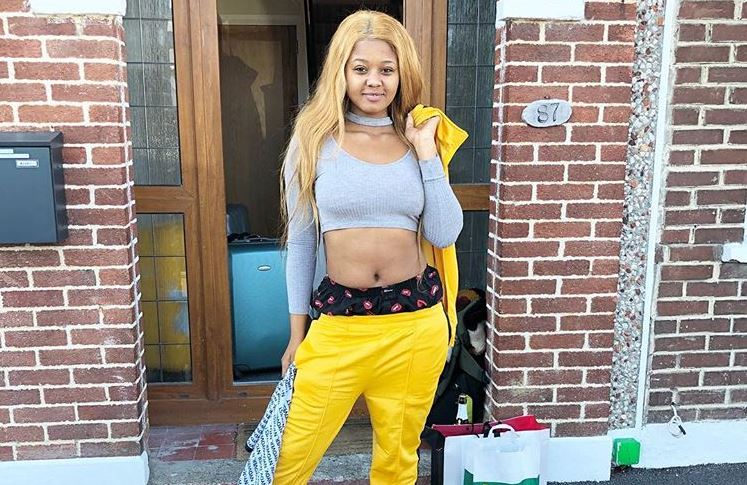 Babes Wodumo has clapped back at critics who slammed her.
Image: Instagram/ Babes Wodumo

Babes Wodumo broke her silence on the disapproval she has received from the nation since she and Mampintsha "made up" and announced a song together mocking the alleged assault incident she endured in March.

The Wololo singer told one of her followers to mind her own business and stay out of the private business of two people.

This after the Instagram follower was one of many to slam the gqom artist for not using her celebrity status properly and playing with people's emotions.

"In a country and world with such a high rate of gender-based violence, you are using your platform as a disservice to all the young women and elder victims of abuse. As a public figure, you have the responsibility as a role model. You are doing no justice to the calls you sent out earlier this year - calls many responded to and were triggered by. What you have done is confusing and mocks many people who supported you as a survivor of abuse," said the follower.

Babes told the follower in Zulu to mind her own business and leave her alone.

His team says it was just a lovers tiff, but her team is mum on the 'reunion'
TshisaLIVE
2 years ago

'Drop the attitude': Tipcee, Babes Wodumo get a tongue lashing from magistrate