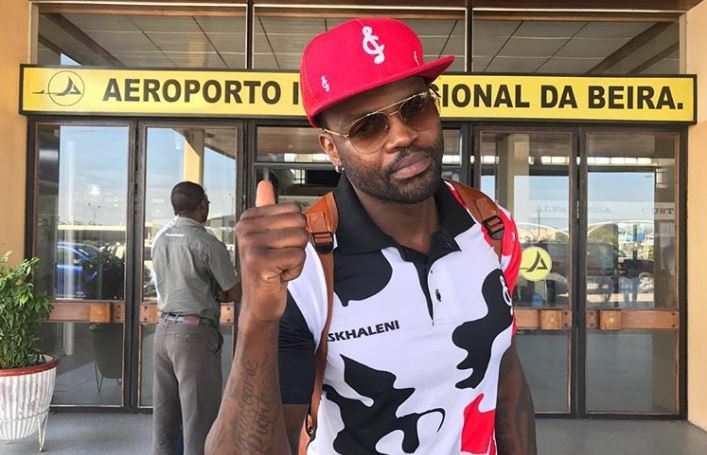 The election season was a lot of things to a lot of people, but for DJ Cleo it was an opportunity to not only show off his smart ID snaps, but to send some subliminal messages to the ladies.

The DJ took to social media to share a snap of his proudly inked finger on Thursday, showing people that he had used his democratic right to cast his vote in Wednesday's elections.

However, it wasn't that wonderful fact that left Twitter howling, it was the photoshopped version of his ID that did the things.

The personal details on his ID were dodgy.

Needless to say, his followers were caught up on one particular detail...

Check the reactions below:

🤣🤣🤣🤣🤣🤣aibo 🤔🤔🤔this must be devils work pic.twitter.com/OlvLXUjdTT

Sis says she dated Itu in the past.
TshisaLIVE
2 years ago

Oros returns to TV screens and wants to use the opportunity to make a difference.
TshisaLIVE
2 years ago

We still can't get over how beautiful the couple looked!
TshisaLIVE
2 years ago

'My daughter will never go back to that man': Babes Wodumo’s dad

"Over my dead body! My daughter will never go back to that man. It’s not true. She has not gone back to him.”
TshisaLIVE
2 years ago