Pearl Thusi on Ntsiki: 'If we support her, maybe she'll value herself more' 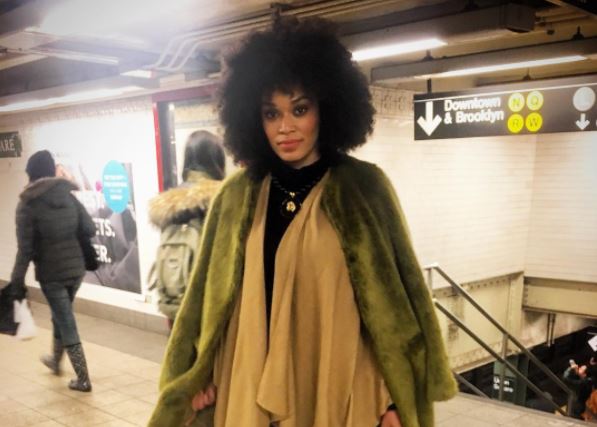 Pearl Thusi has responded to Ntsiki Mazwai, who called her obnoxious.
Image: Via Pearl Thusi's Instagram

Media personality Pearl Thusi has laughed off Ntsiki Mazwai's accusation that she is "obnoxious" and even asked her Twitter followers to support her.

Khanya has that obnoxious thing that Pearl Thusi has.......

Although Pearl was not tagged in the original post, it landed on her timeline, which saw her do what she is known for: not letting trolls slide.

In a series of tweets, some which have since been deleted, Pearl expressed shock at Ntsiki taking aim at her. She claimed Ntsiki's discontent about herself and career were the reasons why she projected hate towards other women.

Yazi you'll be minding your own business. Then there comes ntsiki 😂😂😂😂 out of nowhere 😂😂😂 she's so funny yazi. Bless her shame man. ❤️

Guys please watch ntsiki's show. Its sad when someone can't love themselves enough to leave other women alone. But if we support her then maybe she'll value herself enough to stop trying to insult and drag other women down. ❤️

So determined was Pearl to get her point across, she even dragged Jesus and Nelson Mandela into her responses.

Pearl Thusi has been getting lots of love from Twitter on her 31st birthday.
TshisaLIVE
3 years ago

Ntsiki is tired of others trying to make a name for themselves by trashing her.
TshisaLIVE
4 years ago