Rob Pattinson as Batman? Fans are freaking out!

Image: Fadel Senna/AFP Could Rob Pattinson be the Dark Knight?

What do you get when legions of Batman fans are up against loyal supporters of the world's fave vampire, Robert Pattinson?

A social media takeover, that's what!

Ever since it was rumoured that Rob had been shortlisted for the role of Batman, fans of the franchise and Rob himself have almost broken the internet with their opinions and suspicions.

Deadline reports that it is not a done deal and Rob is up against Nicholas Hoult.

Filmmaker Matt Reeves  is expected to make his decision any day now, but in the meantime drama is all over the Twitter streets.

Online petitions against the Twilight hottie began in earnest, but movie critics have insisted that the public give Rob a chance, explaining that he has the sullen broodiness of Bruce Wayne and has proved his actors chops in other lesser-known flicks, like Good Time. 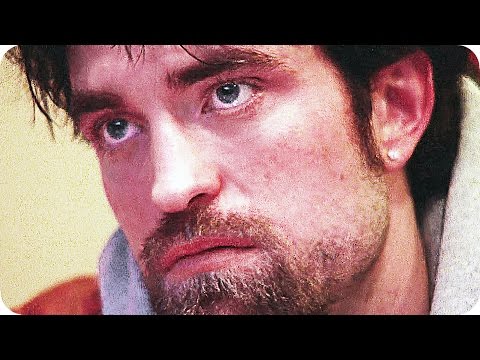 Until a final decision is reached, one thing is for sure: Rob knows how to create a buzz.

I’m 100% FOR this Robert Pattinson Batman thing, you hating dorks. He may be the best Batman ever. Y’all slamming him cause he made that Vampire thing 15y ago? He’s done a handful of edgy indie/studio movies since that proves he’s a very qualified actor. Overqualified for Batman!

This is why Robert Pattinson would be cast as batman. Welcome to my ted talk pic.twitter.com/Hn8C2Wk1q6

Truth is Robert Pattinson is a better actor than #Batman deserves.

the kneejerk reaction to Robert Pattinson as a potential batman is entirely due to the devaluing of young women and their interests tbh. Teen girls liking something labels it as feminine and worthy of derision.