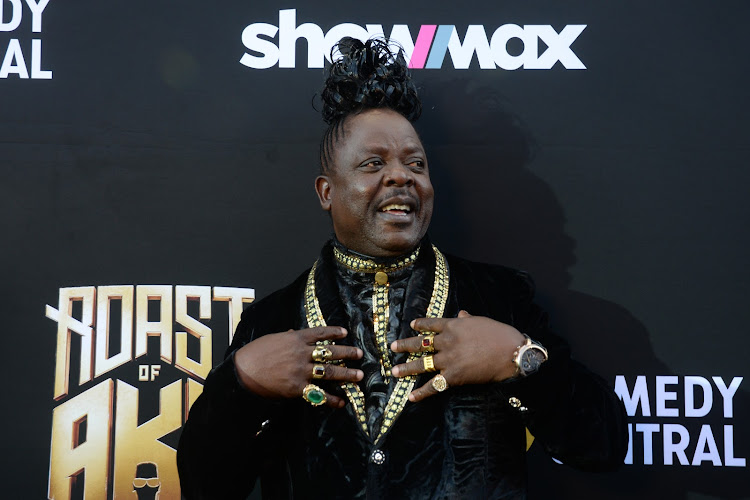 DJ Black Coffee has weighed in on the beef between EFF leader Julius Malema and veteran muso Penny Penny, after the Shangaan Disco king seemingly made a "diss track" aimed at the politician.

Black Coffee poked fun at the whole situation, asking tweleb Taka Tina if he'd like to make a diss track of his own as he's always taking shots at the superstar DJ.

Papa Penny shut down the internet over the weekend when a video of him in studio working on the track went viral. In it, Papa Penny can be heard addressing a "Salema", labelling him an "ugly boy" and "stupid boy", and warning him to not get too familiar with him.

Black Coffee, who seldom shies away from responding to Taka Tina's shots, reposted the video and jokingly asked if the tweleb was going to do something similar. 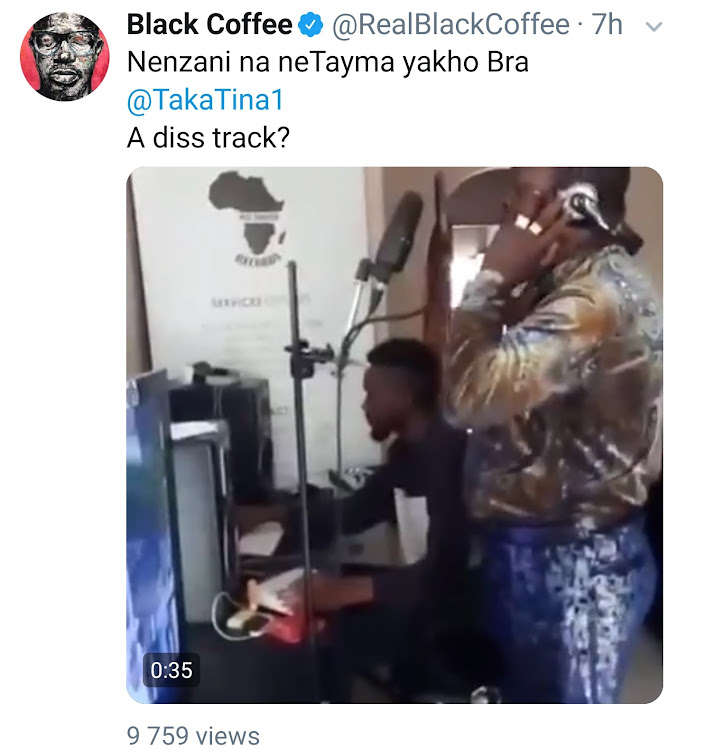 While social media users were quick to draw a link between "Salema" and Malema, Papa Penny told TshisaLIVE that he had not mentioned the politician by name.

"I don't mention Malema in the song. I don't use his name," he said.

"I am an artist. I am allowed to sing what I like and that is what I was doing."

He said it was up to listeners to work out who he was singing about - but also confirmed that things are not yet resolved with Malema since the politician called him "uneducated" at a rally.

"We are not fine yet. I want a public apology and he has not apologised yet," said Papa Penny.

Papa Penny says the 'game is now over' after Juju 'beef'

While he is no longer fighting with Julius, Papa Penny told TshisaLIVE he is still waiting for an apology from the EFF leader
TshisaLIVE
2 years ago

"No, it is an election time. We pick on each other. Papa Penny is a politician. Now he is a cry baby and says all these things, but doesn't deal with ...
TshisaLIVE
2 years ago

Papa Penny on Julius Malema: African culture is not about insulting people