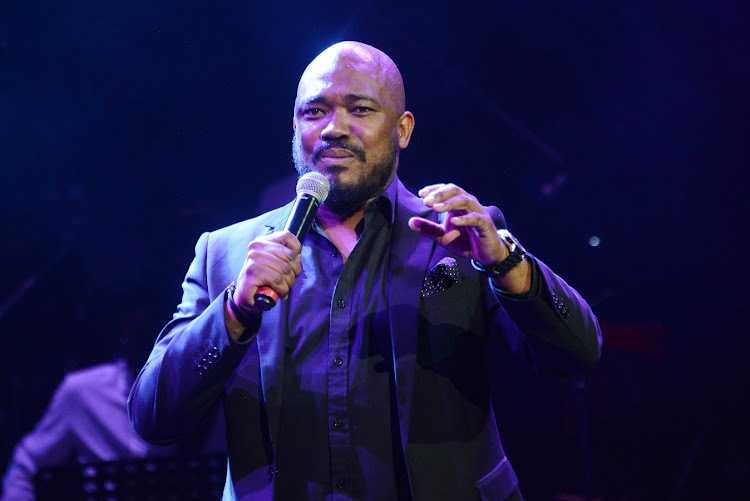 The decision to combine the ministries of sport and recreation and arts and culture has been met with anger and disappointment from some in the entertainment industry, including veteran actor Aubrey Poo.

President Cyril Ramaphosa announced the merger of the two ministries in his address to the nation on Wednesday evening, when he announced his cabinet.

It is one of several ministerial mergers to make for a leaner cabinet.

Aubrey has seen a lot in his 20-year career and the former Muvhango and Isidingo actor took to social media after the announcement to share his disappointment at the decision.

"This is disappointing for the arts! A merging of the Department of Arts & Culture with Sports and Recreation means the arts will get diluted/put in the back burner with priority being given to sports, given the glam and flamboyance that comes with it."

Popular actor Aubrey Poo has slammed the local advertising industry for how it portrays black people, saying that it "fails to see black people as ...
TshisaLIVE
6 years ago

He said he was also hoping for a change in leadership at the department. Nathi Mthethwa remained in his role as minister.

"Was hoping for a shake up as well with younger blood in that portfolio. Someone who would be open to radical reform and sectoral stimulation. The arts needs serious sectoral reform, regulation and stimulus. For example, one initiative that needs implementation or visibly decisive attention/action is PPAB (Performers Protection Amendment Bill)! There has been little coming from the ministry for the longest time on the matter or any other regulatory framework for that matter."

He said Fikile Mbalula may have been a better choice, as he "displays necessary 'youthful' energy and an enthusiasm this industry so desperately needs".

Warning of the way the arts were likely to be handled at national and provincial level going forward, the actor said that in the fight for progress things "haven’t moved an inch" and were "a basketcase in perpetuity".

Former Generations actor Zolisa Xaluva has hit out at the local film industry for stereotyping black actors. The popular actor, known for his role ...
TshisaLIVE
5 years ago

President Cyril Ramaphosa’s cabinet is a mixed bag of new faces, old faces in new jobs and ministers who have remained in their positions.
Politics
3 years ago