Nyaniso Dzedze reflects on the 'battles' of marrying a white woman 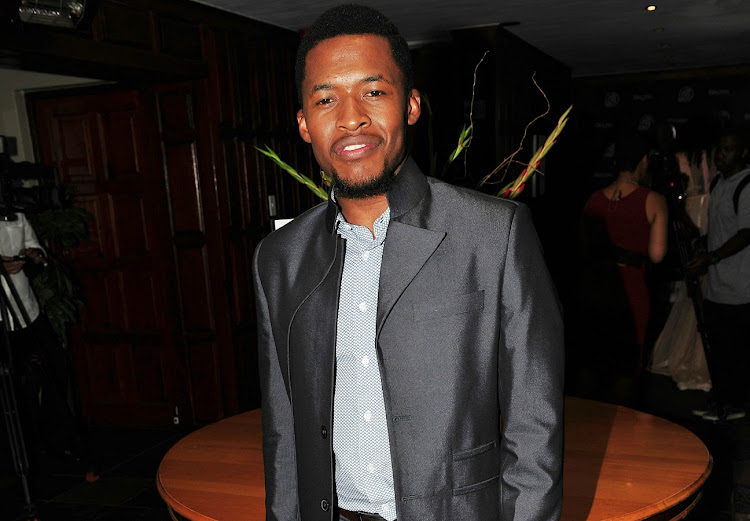 Actor Nyaniso Dzedze has opened up about the anger and accusations of betrayal he had to deal with after he decided to marry a white woman.

Nyaniso and his longtime sweetheart, English-German dancer Yana Seidl, got married in a beautiful ceremony last year, and the star this week reflected on the turmoil that caused.

Sharing a struggle song about leaving one's parents' house to go to a foreign land on Instagram, Nyaniso said that he saw a lot of similarities in the song to his own life and reflected on an incident recently where a friend revealed to him how he had always struggled to connect with the actor's wife because she is white.

"Last week I left my wife to spend half of the day with a dear brother and celebrated South African artist for artistic exchange. My wife shared with me that he confided in her that in the years of knowing her with me, this was the only time he found it in his heart that they connect because the wounds/ anger her whiteness represented to him wouldn't allow him to come near."

Nyaniso said that he tussled with the same wound every day as he learnt to love his wife deeper.

He said the "war" was not with his wife, his people or whites, but rather with himself.

"My war is with myself and my heart. Can I heal my heart enough to love? To me, love is more of a courageous war to conquer. And besides, love them, marry them and let them father and mother your children and before you know it that land will be yours again. Raise war with love. And in 25 years we'll have done more black economic empowerment for your family than the government probably ever will. The shadow and the light dance."

It's deep AF!
TshisaLIVE
2 years ago

The actor got real deep!
TshisaLIVE
2 years ago