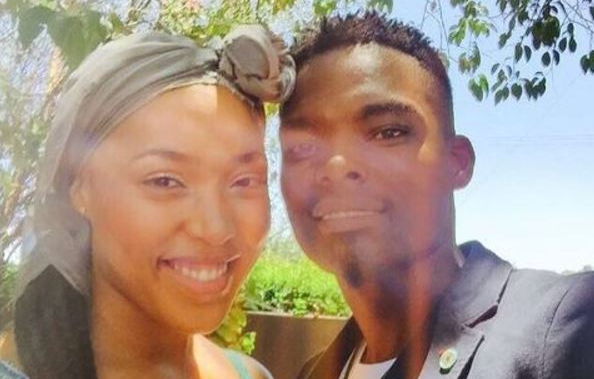 Simz Ngema took a trip down memory lane in celebration of what would have been her hubby and Rhythm City actor Dumi Masilela's birthday.

Dumi was shot and killed in an attempted hijacking in August 2017.

Simz and Dumi had just been married for a few months when he killed.

Even though it's been heartbreaking for Simz, she has been trying to pick up the piece.

Taking to Instagram, Simz shared a heartwarming video of her and Dumi complaining about how difficult it would be to spend the week without each other.

"I am going to pay lobola no matter what anybody says and it will be done by women," says Zodwa
TshisaLIVE
2 years ago

DJ Sbu responded to calls for him to pay Zahara and claimed TS Records have always stood by the star.
TshisaLIVE
2 years ago

Masechaba Ndlovu on self-love: Blood is not thicker than your peace of mind

Zodwa Wabantu is so used to all sorts of awkward questions from fans.
TshisaLIVE
2 years ago