LEVELS! Robbie Malinga Jnr gets a Mini Cooper for his birthday 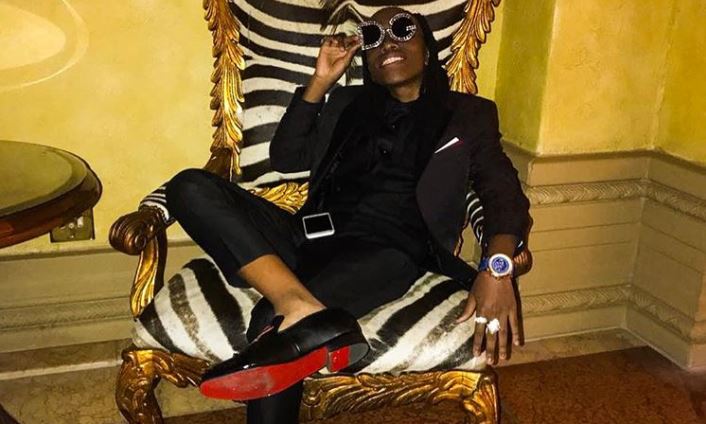 The widow of the late award-winning music producer Robbie Malinga, Ann Malinga, has surprised their son with a brand new Mini Cooper for his 18th birthday.

Robbie Malinga Jnr has raised eyebrows with his flashy lifestyle on social media but has always turned a blind eye to the hate.

His mother believes that he is misunderstood and deserves to be rewarded for his hard work.

"Buying my son Robbie a car is something that was planned a long time ago by his late father, Robbie Malinga, and myself. He used to say he would get his first car when he is 18. We still have plans for him when he turns 21 years old. I’m doing what he had planned with his late father. He deserves it and he is an amazing child that a lot of people don’t understand".

Robbie wasn’t expecting the massive gift from his mom and was over the moon when he saw the car at Tbo Touch’s Touch HD studios in Rivonia, where he went for a business meeting.

Giving Robbie Malinga Jnr a reality show is just 'too much!'
TshisaLIVE
3 years ago

Mzansi started paying attention to Robbie Malinga Jnr soon after he took time to send shoutouts to his friends while giving a eulogy at his father's ...
TshisaLIVE
3 years ago