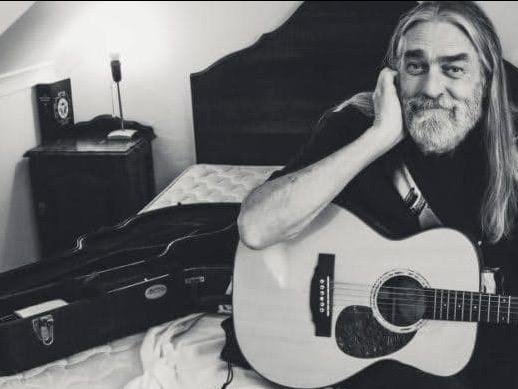 There's been an outpouring of tributes for rock veteran Piet Botha, who died on Sunday after a battle with pancreatic cancer.

Botha, 63, launched his career in the 1970s and was part of the blues-rock group Jack Hammer. He was the son of apartheid-era minister Pik Botha, who passed away last year.

"I sit and stare at your name and number on my phone. There is only one Piet. Always. A soft man with a hard beard. Humble Survivor. Hellbent Rock & roller. A Phantom, but no sneaky. Born with the helm," read part of her tribute.

During an interview with Rapport earlier this year, Botha opened up about being diagnosed with cancer.

"I knew death would catch up with me one day, but I never thought this soon," he said at the time.

RIP Piet Botha.
One of the first musicians I met at the start of my journey. When we performed together in Feb I sensed it might be the last time . Truly an inspiration. A remarkable story teller a gentle man. A South African Legend You will be missed.
Go forth General

There was always a place in his heart and his home for my child. I have never met him, but will always remember him. RIP #pietbotha

I am so sad to hear of the passing of Piet Botha. He was a true South African musical hero. If every guy that Piet mentored pays it forward to one other musician then the future of South African rock will surely be... https://t.co/kzZaqUXdUV

There’s a warm sense of community that arises when one of the pack passes on.

Oom Piet Botha will be remembered for being one of the pillars of the SA music along with legends like Bra Hugh, James Philips,... https://t.co/P9brduiRNj

Actor says he always gets stopped and asked about Rachel.
TshisaLIVE
2 years ago