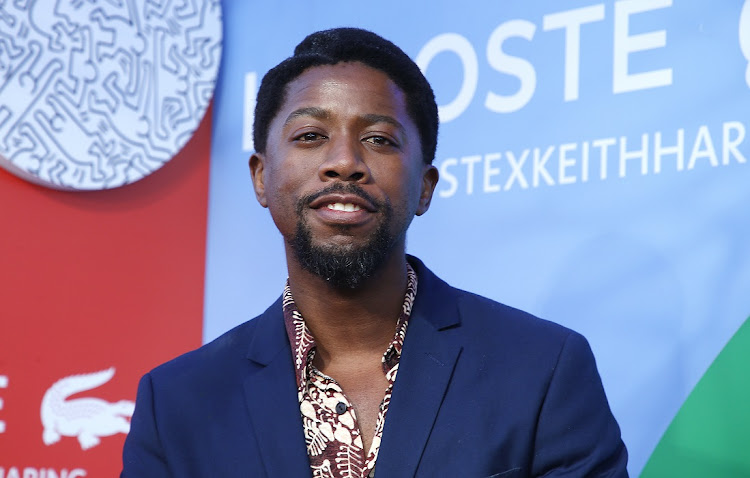 Atandwa Kani has encouraged anybody who disagrees with him to block him on Twitter.
Image: John Lamparski/Getty Images

Atandwa Kani has slammed black people who take the easy way out of the land redistribution debate because they are "mesmerised" by some white people.

The actor expressed his disgust over how some black people get to a point where they can say things like, "They [whites] can keep the land".

"I’m sick of black people who are mesmerised by white people who can either dance or speak black people's languages - to the extent that they say, 'They can keep the land'," wrote Kani.

"You have no self-worth or respect! If that’s all it takes, then keep out of this discourse, you ignorant s***!"

I’m sick of black people who are mesmerized by white people who can either dance or speak black peoples’ languages, to the extent that they say “they can keep the land”. YOU have no self worth or respect! If that’s all it takes, then keep out of this discourse, you ignorant shit!

People holding contrary opinions flooded the comments section of his post, but Atandwa wasn't having any of it. He made it clear that those who felt he was speaking "out of turn" were welcome to block him and he would happily return the favour.

"This is very easy ... The block option is something I utilise often ... So screw you and your temporary spotlight-seeking self. You won’t get any exposure or followers from me ... Bye!" he told his haters.

No thank you, bye

Mpho said this was not something that should be applauded because it should be the norm, especially since most black people speak English (and Afrikaans) fluently.

"In all honesty, this shouldn’t even be a thing. It should be normal. If you’re born in a country, the least you can do is know at least the native tongue..." she wrote.

What do you think?

Rapper Cassper Nyovest has thanked his followers for supporting his new music video, 'Move for Me'
TshisaLIVE
2 years ago

The driver remains our leadership.
TshisaLIVE
2 years ago