Survivor SA's Rose-Lee: I should've been more conniving and deceitful 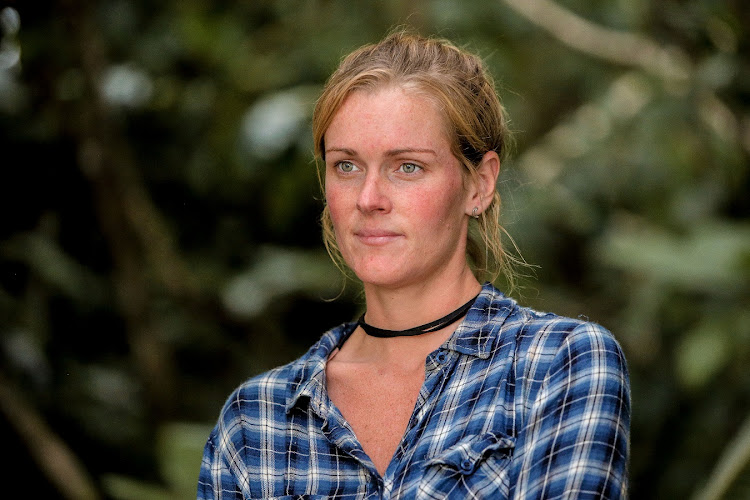 Even a career as a crime scene analyst couldn't help Survivor SA contestant Rose-Lee Smith see the signs that her time was up on the island this week.

In an intense episode that had several twists and turns, Rose-Lee found herself the weakest link at Laumei.

It all started when the tribes gathered for what they thought would be an immunity challenge. Instead, they were told to drop their buffs, and were introduced to a tribe reshuffle!

That meant an end to The Amigos as each castaway received random new buffs. All except for Tania, who returned from The Island of Secrets to choose which tribe she wanted to join. After careful thought she decided on Laumei.

The next day's challenge saw not only a warm dinner reward but also the chance to send a member of the losing tribe to The Island Of Secrets, where he or she will escape tribal council.

Winners Ta’alo picked Seipei to depart for The Island of Secrets, where she would be assured of staying in the game.

Durāo and Rose-Lee feared their heads were on the block and plotted to outwit their rivals by pretending to have an immunity idol. But Jacques saw through their plan and it flopped hard!

In the end, Rose-Lee was seen as the weakest member of the tribe and had her torch extinguished.

Speaking after her elimination, Rose-Lee said she was upset that she didn't get to spend more time on island, but said she was grateful to be going home to her family.

She said if she could have changed one thing it would have been that she was more conniving once the tribes had shuffled.

"I should've been more conniving, a little more deceitful. I could have told a lie, here and there, pit people against each other ... I think I would definitely still been on the island had I had the balls to ruffle things up a little."

Is Ting-Ting's blindside one of the worst in Survivor SA history?

"The paranoia is real".
TshisaLIVE
2 years ago

'I will never forget what I saw': Welkom crash survivor recalls horrific scenes

A survivor of the fatal Welkom bus crash has described how she grabbed the seat in front of her and held on for dear life moments before the bus ...
News
2 years ago

'I was shocked': Yoh, Paul's blindside on 'Survivor SA' was hectic

What could go wrong? Well, everything apparently.
TshisaLIVE
2 years ago

"I am happy because I left with my dignity in tact. People go on about being themselves but I feel like I was really myself. There were no pretences."
TshisaLIVE
2 years ago