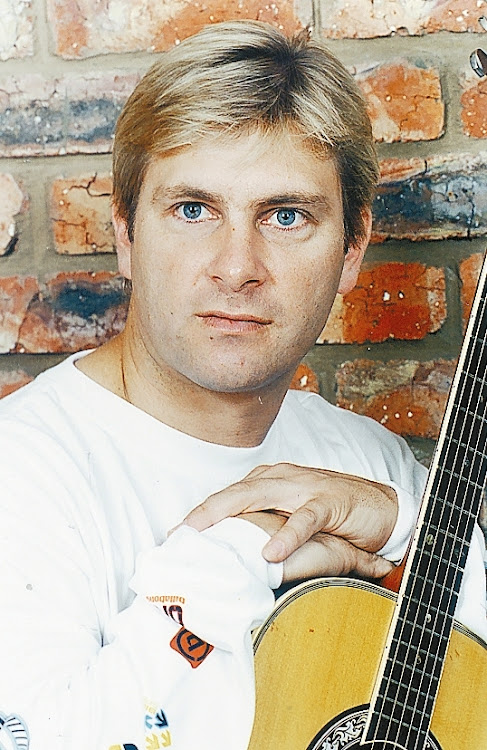 Eastern Cape police are investigating a case of culpable homicide following a fatal head-on collision on the R72 between Alexandria and Kenton-on-Sea, not far from where speedster Andrew Turnbull was killed a few weeks ago.

Police spokesperson Captain Mali Govender said the name of the deceased would only be released once the next-of-kin had been informed.

But according to Afrikaans singer Jacques de Coning's Facebook page on Sunday afternoon, the deceased was the well-known Port Elizabeth-born performer, de Coning. Maroela Media quoted a family friend, Jeanné Meiring, saying the family had requested privacy at this time.

The accident happened at about 10.45am on Sunday.

“One of the drivers died on the scene whilst the other was transported to hospital in a critical condition,” said Govender.

Some of De Coning’s hits include Girl van die Klein Karoo and Die Groot Voël Medley. In 2014, his son Basil was killed when he lost control of his car and crashed into a tree in Port Elizabeth. He was killed instantly. — DDR