IN MEMES | Mantuli is so petty, even tweeps can't take it 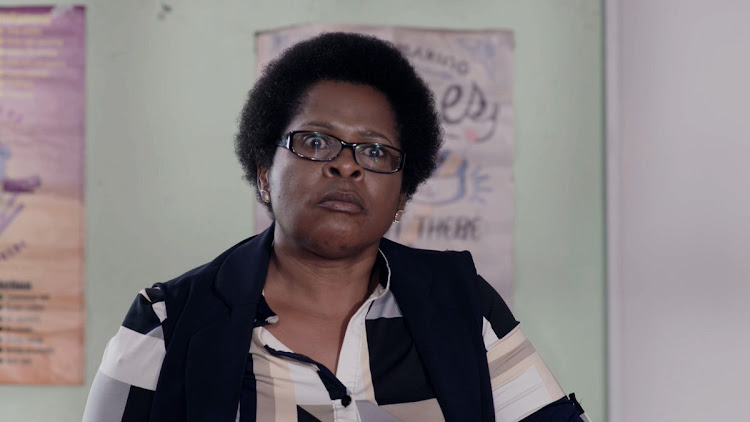 Mantuli is one of the pettiest character's on 'Skeem Saam'.
Image: Via Instagram

Every Skeem Saam viewer knows that Mantuli is a special breed of woman. On her best days she's a great mother, but on other days she's a machine who throws shade without care, and her level of "petty" left tweeps shook!

Mantuli usually says exactly what's on her mind, but when she hurled some stinging words at her daughter, Sthoko, even tweeps were touched.

Sthoko, who was the fave child just a few days ago after finally getting a job, started complaining about her new gig and Mantuli was not about that life.

The retired nurse totally lost her cool with Sthoko. Some tweeps thought it was a necessary tongue-lashing because Sthoko is seemingly lazy and a tad childish.

However, others thought she needed to tone it down. They had the memes.

Mmantuli is wrong about Sthoko , this how our parents lead us to depression cause they so embarrassed with our work , they wanna brag . Work is work , what matters is money #skeemsaam pic.twitter.com/pMuyPuutHv

For once I don’t blame Mantuli, Sthoko needs to grow the fuck up 🙄🙄🙄#SkeemSaam pic.twitter.com/bw3BSTkgV2

OPINION | While we want justice for Senzo, let's not be the schoolyard bully

The cancel culture is getting a lot!
TshisaLIVE
3 years ago

Zodwa Wabantu got breast fillers to help her 'stay fresh'

Zodwa just wants to be the best version of herself, fam
TshisaLIVE
3 years ago

Simz Ngema: Women have it hard - they are judged for everything

"Diary of a young widow, divorcee and single woman is a safe space for women to come together and talk," said Simz
TshisaLIVE
3 years ago