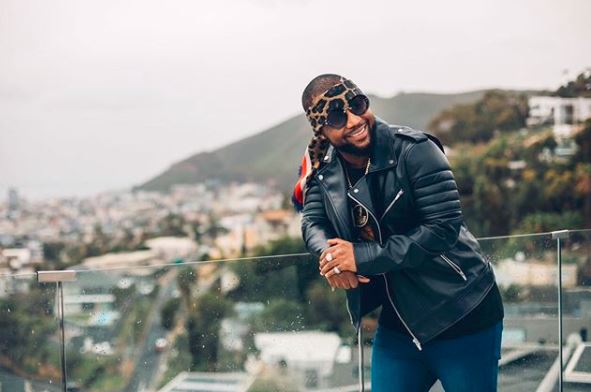 Cassper Nyovest has come out to clear the air, saying his confidence is mostly confused with "arrogance", and he ain't arrogant at all.

Speaking recently on MTV's Yo Raps, Cassper told Scoop Makhathini that he knew his confidence rubbed people up the wrong way because they confused it with arrogance.

The rapper has been accused of being a show-off, arrogant and narcissistic, particularly since he's had the money to back up his talk. But Cassper shared his view on the matter. The way he sees it, he was once poor and is now rich, and if the table turned he could still live without a problem.

What matters to him, apparently, is having made it to the top.

"At some point I was broke. At this point I'm rich. If I ever go broke again I'll still be happy, cause I've been to the top and that doesn't matter to me. Money isn't a factor, but I will rub it in your face if you try to come at me sideways. Zola is still a legend!! Money is just money!!"

"You are not defined by how rich or broke you are. What determines your worth is how you treat yourself and how you allow people to treat you. BOSS UP!"

Check out the video below.

How u feel about this 🤔 Welcome to @sa.clout Daily Celebrity Vids 📽 "Mad Plug🔌" #saclout #casspernyovest

Queen B is also the queen of cool as far the kids are concerned!
TshisaLIVE
3 years ago

Emtee’s next move: 'Being independent isn’t for someone like me'

Emtee is at a crossroads.
TshisaLIVE
3 years ago