Holly Rey on being money savvy: Artists need to be alert 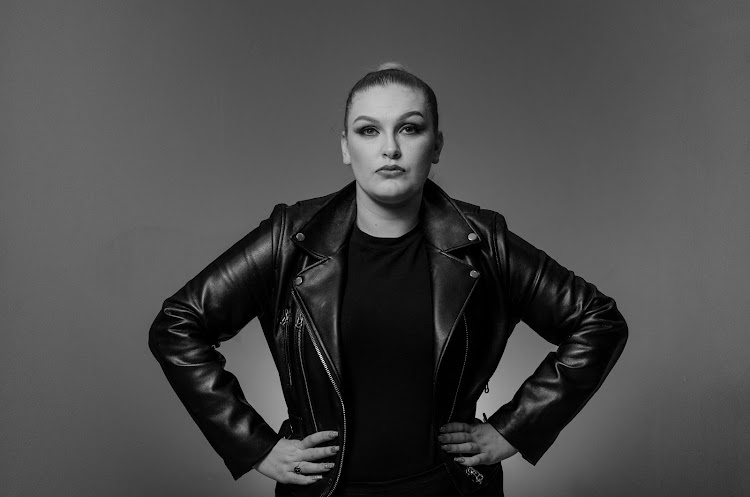 Holly Rey says learning to be financially savvy is the most important thing for an artist to invest in.
Image: Supplied

While Deeper may have catapulted Holly Rey into fame just last year, the singer has been at it since the tender age of 13 and the one thing she'd tell anybody with plans to enter the music industry is "be money savvy!".

Fresh from winning Record Of The Year at the 2019 Samas, Holly spoke to TshisaLIVE about the lessons she learnt in 10 years of trying to break into mainstream.

"I've always believed that as an artist you have to have a business mind and I'm really lucky that I have an amazing financial adviser. When I started making some money, and I was young, the first thing I got was a financial adviser. People around me were shocked at the time, I was young but I knew that (financial) sustainability would only come through having someone who knows how to handle money."

Earlier this year the musician blessed herself with a car as her graduation present. She explained that she had money for a while, but prioritised getting herself through school and when she was done, it was time to buy a car.

The waiting had been hard on her and the pressure was even higher because as soon as she became "Holly Rey, the Deeper singer" people expected her to live a luxurious lifestyle and that included a nice set of wheels.

"I had people ask me why it took so long to buy a car but I always explain that I was investing in myself. That for me was more important. It doesn't help to look glamorous when you won't be able to maintain it."

Holly said she was taught to value money from a very young age and no matter how popular or rich she becomes, that was the one thing she planned to "never" let go of.

Have you heard my new single YOU. Click the link in my bio to check out the music video or head to your favourite music platform to download or stream it 💜💙💜💙

Buhle Samuels exposes being harassed by an alleged stalker: 'SA, help me...'

' I never want to meet this person, ever!' said a desperate Buhle.
TshisaLIVE
3 years ago

Itu Khune prays for his haters after 'phuza face' criticism

Khune was accused of having a "phuza face" and being much older than he claims to be.
TshisaLIVE
3 years ago