Cassper Nyovest on hospital scare: I was going too hard and crashed 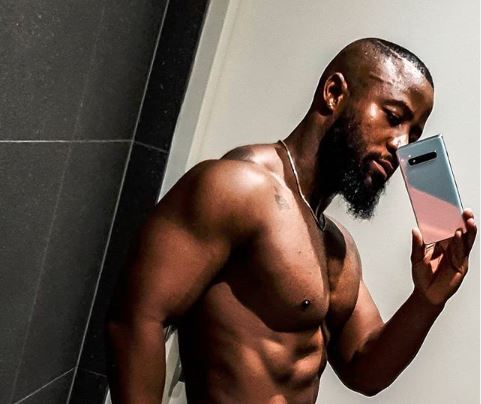 Musician Cassper Nyovest got fans worried after posting an Instagram live story of himself in hospital, later admitting that he had pushed himself too hard.

After posting the video of himself in hospital and an outpouring of concern, Cassper returned to Instagram to explain what happened.

"Hurt my chest and shoulder in the gym. Sh*t was so painful I thought I had pneumonia."

He said had panicked and went to hospital. "Hahaha. I get sooo freaked out soo quickly. Another thing is, don't ever Google symptoms and diagnose yourself."

Soon enough it was business as usual, with Cassper performing at the #CastleLiteUnlocks concert.

His performance got all the love from fans.

there no Performers like @casspernyovest and @Nadia_nakai The Family tree continues giving us only the best,great,amazingly Wow i stan #CastleLiteUnlocks