Nhlanhla and TK Nciza announce split after 15 years of marriage 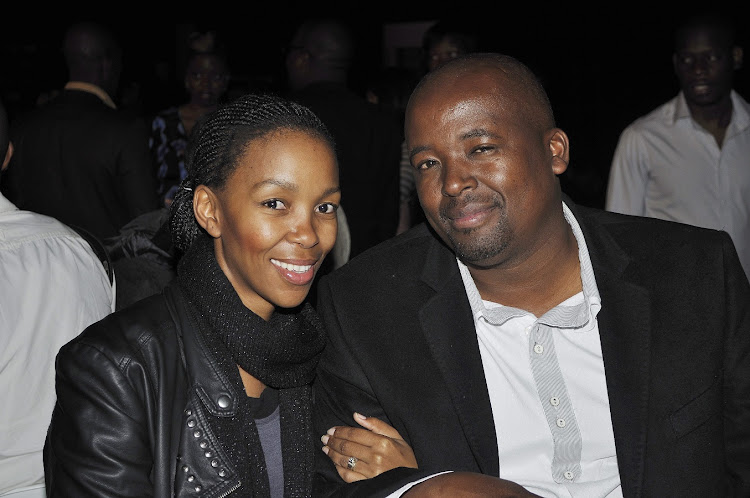 Mafikizolo star Nhlanhla Nciza has announced that her and music mogul husband Thembinkosi “TK" Nciza have split after almost 15 years of marriage.

The decision was announced by Nhlanhla on Thursday morning in a short statement.

"After almost 15 years of our strong bond of marriage, my husband TK Nciza and I have come to a tough but amicable decision to bring an end to our union," the statement read.

The star, who is currently overseas, said the pair would "remain on good terms" and would do everything they could to be great parents to their children.

"I am thankful for the support we have given each other over the years while raising our children. We shall remain on good terms and continue our endeavour to be great and exemplary parents to our children."

She thanked those close to the pair for their support during this difficult time and asked for privacy.

"At this stage we would like to appeal for privacy, particularly for the sake of our children. We thank you"

The couple have three sons, Nkululeko, Thamsanqa and Luvuyo. Their daughter, Zinathi, was killed in a car crash in 2009.

The news comes just days after Nhlanhla paid tribute to TK in a Father's Day post, thanking him for being a good role model to their sons.

Happy Father's day Rhadebe Mthimkhulu, thank you for being such an awesome father to our boys. You are truly a blessing 🙏 #FathersDay #ToTheGreatDads

Nhlanhla Nciza pens a heartfelt tribute to her late daughter.
TshisaLIVE
2 years ago