Lori has come out to clear the air 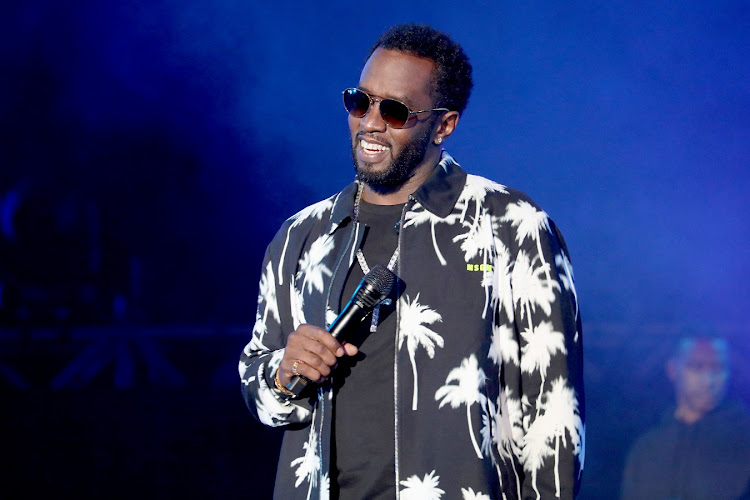 Diddy is reportedly engaged to his son's ex.
Image: Brian Ach/Getty Images for Something in the Water

Can someone please call Stuart Baxter to include Lori Harvey in the Bafana Bafana Afcon squad, because according to some Twitter users she is "the queen of dribbling".

Lori made headlines alongside music mogul Diddy this weekend when reports claimed the pair had got engaged.

But here's the kicker ... Lori is known for having dated Diddy's son, Justin.

According to MTO News, Lori attended a Ciroc Party with Diddy in Hollywood recently, where she was spotted wearing a massive diamond ring and referred to herself as "someone's wife" on Instagram.

Many questioned the reports and Lori took to social media on Monday to slam the claims.

"I’m not engaged. Stop believing everything y’all read on a blog."

But the internet was still wildin at the rumour and soon timelines were flooded with memes and messages about the pair.

Diddy Gets Engaged To Lori Harvey The Ex Girlfriend Of His Son Justin Combs pic.twitter.com/nVF1y82Oix

Gettin on twitter just to find out Diddy and Lori Harvey may be engaged pic.twitter.com/wjzrX2KIOe

When I heard Diddy and Lori Harvey are or might be engaged...😂😂 pic.twitter.com/Mopur43SWM

Lori Harvey went from being engaged to Memphis Depay, to dribbling TREY SONGZ, then she played Justin Combs & got engaged to his father (Diddy)

Diddy getting engaged to Lori Harvey has to be the most random plot twist of 2019.

Diddy may be a lot of things but I don't want to believe that he's engaged to Lori Harvey. pic.twitter.com/Nc3fjGZIbu

Lori and Diddy are NOT engaged. Stop lying on Beyoncé’s internet

The Net's excited over Cassie's reported pregnancy but worried about Diddy

Twitter thinks Diddy is the CAPTAIN of the 'waste her time squad!'
TshisaLIVE
3 years ago