Zola 7 thanks SA for keeping his name alive: You're the reason I still stand 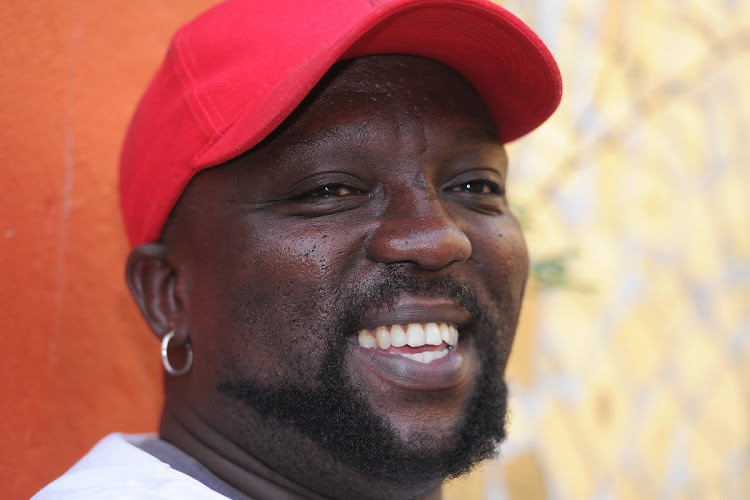 Zola 7 says South Africans' love is the reason he's still standing as one of Mzansi's most loved musicians and the reason he's recently released new music, which seems to be a win so far.

Few artists can claim to have the kind of loyal followers and unwavering support that musician and TV turned radio presenter Bonginkosi Dlamini, better known as Zola 7, has. And more than 20 years later, the love keeps getting hotter.

He recently announced that he's been in the studio doing what South Africans know and love him for most, music.

"Bafwethu! Right now I’m about new music videos and (I've got a) new team," Zola shared on Insta, before he took to Twitter to thank his fans for the undying support.

The reason I still stand. Thank you 🙏 https://t.co/p7BQb5cFG9

Zola's fans won't let his name die and, in addition to the campaigns they've had for him to be recognised by the powers that be, they keep his name alive on these social media streets with random appreciative tweets.

Looking forward to the day that @RealSway sits down with @RealZola7 as he spits the unrehearsed rhymes of a legend that he is.

Zola7 is a kwaito artist but he spits fire. pic.twitter.com/ROnoe75dC5

Zola7 for me, he is my Mentor, each time he speaks, he speaks words of wisdom especially me as a a black child. From far hey..... pic.twitter.com/Rd9vXcWSdR

His track, Skobho ne-Hennessy, has been doing super-well on YouTube, too.

Check out the music video below:

'Uyajola' is getting more and more lit!
TshisaLIVE
3 years ago

AKA's mom on Zinhle: She and I are friends and confidantes

No matter what happens between AKA and DJ Zinhle, Glammy is certain Zinhle will always be family!
TshisaLIVE
3 years ago