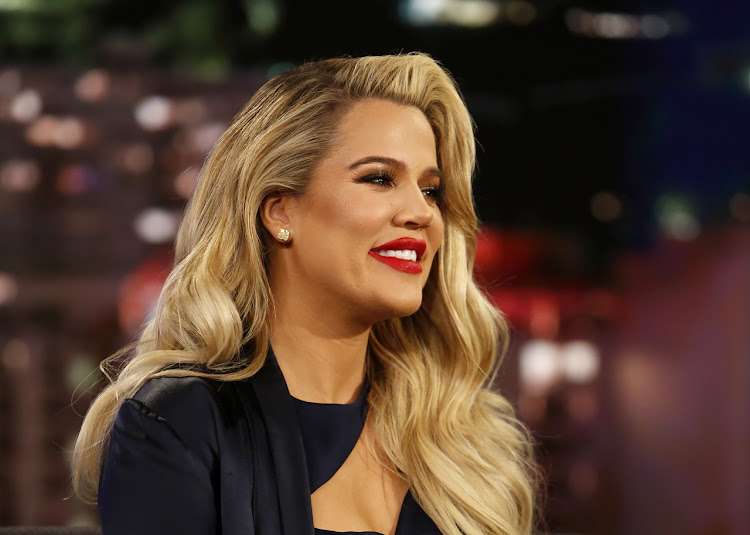 In the latest episode of Keeping up with the Kardashians, Khloe is seen telling Scott Disick that Tristan Thompson "threatened to kill himself" after the cheating scandal involving Jordyn Woods earlier this year.

In clips from the show that have gone viral, Khloe and Scott are talking about the incident when Khloe explains how "remorseful" Tristan has been.

"He's like, 'I can't stop thinking about you and what a mess I have caused'. He's doing this to get a reaction out of me. Oh, so I'm just allowed to say 'I'm going to kill myself' at any time? That's crazy."

TMZ reports that even though Khloe didn't believe Tristan's threats, she did send friends to check if he was okay.

The couple split after an alleged cheating incident involving Tristan and Jordyn. Jordyn was besties with Khloe's sister, Kylie. Despite Jordyn denying the claims, she was ousted from the Kardashian family, with all business ties between herself and Kylie cut off.

Khloe faced immense backlash after blaming Jordyn for the so-called incident, but later backtracked and said she was in a bad space.

It's her initials ... And SA's biggest joke right now
TshisaLIVE
2 years ago

'I never cheated with Tristan': Inside Khloe Kardashian’s 'truth'

Khloe came with the slips y'all!
TshisaLIVE
2 years ago

Kylie Jenner breaks her silence on Jordyn Woods: She 'f**ked up'

"This is like a divorce" - Kris Jenner
TshisaLIVE
2 years ago