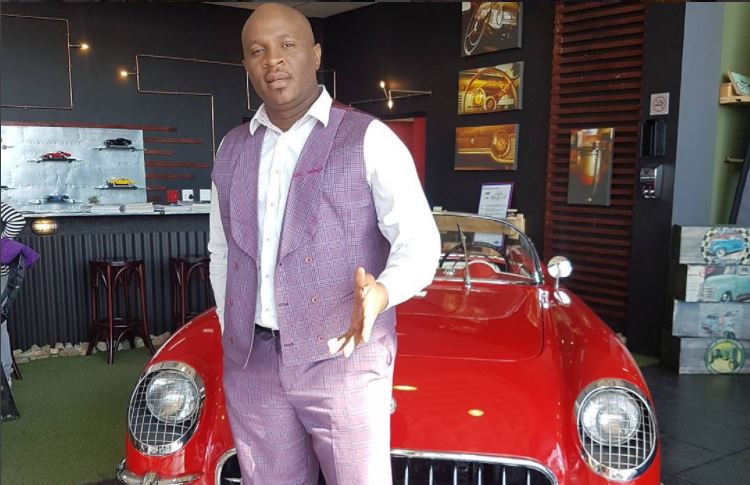 Dr Malinga is riding the hype train around Moja Love's hit reality show, Uyajola, recently releasing a song with one of the show's hosts, Jub Jub Maarohanye, about having a side piece.

A short video promoting the track, Uyajola 9/9, was posted on social media by Malinga late on Sunday night.

In the video, the musician calls a men's conference and says women will be joining it this year.

He also raises a point about a "problem" called Jub Jub.

"There's a man bothering us. He's got a sweet name. His name is Jub Jub."

He is also seen holding Linga's atchar, in reference to one of the first episodes of the reality show, which featured a woman who was allegedly cheating on her partner while claiming to be selling atchar to a neighbour.

Speaking to TshisaLIVE, Malinga said after watching the show he knew he wanted Jub Jub on the track.

He said the track is a tongue-in-cheek look at cheating and a call for people who are cheating to "be left in peace".

"It is about me talking to my people and telling them that we are dating, and they are also dating. So leave us alone, because we are all dating and cheaters must be left in peace," Malinga said.

He added that the atchar in the video is just a joke, but said he will help those who are having troubles with partners who suspiciously "sell" atchar to their neighbours.

"You never know, Dr Malinga can sort you out. If you have someone who has too much mango, you must come to me," he joked.

Dr Malinga: I don't care about the parents' drama, I want the kids to win

'The song does not promote jolling - but if you do, make sure you are not caught!' says Tshwane-based musician Mxolisi Tshabalala about his new track ...
TshisaLIVE
2 years ago