Florence Masebe shares horror of being shot, tells others to name their victories

'One day I'll talk about what it really took to get up and live after people, who to this day were never caught, shot at me more than 40 times and left me to die' 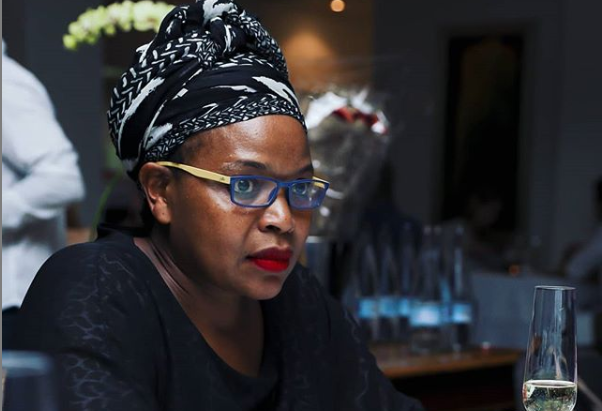 When veteran actress Florence Masebe recounted how she had been shot at more than 40 times and left for dead, it sparked a flurry of fans sharing their stories of survival and victory.

Mme Flo has been encouraging others to speak about overcoming hardships in life through the "#DearChild... Name your victories" trend and took to social media recently where she once again opened up about her own story of victory and survival.

"One day I'll talk about what it really took to get up and live after people who to this day were never caught shot at me more than 40 times and left me to die. That was 1999. The fear-gripped 27-year-old back then did well to fight. My victory. There. I named it," she wrote.

According to reports at the time, Mme Flo, who was an actress on Generations at the time, was allegedly on a hit list which included Sello Maake ka Ncube. The actress underwent a series of operations to have the bullets removed from different parts of her body.

Her story drew a flood of messages from fans and friends, including actress Bonnie Mbuli, who praised her strength.

"I love you, I think of that often and have longed to know how deep you had to dig, such a courageous feat."

I am not even 18 but this year only I became a Limpopo Hurdle Champion. I represented my province in Parliament where we discussed issues affecting children. I also umpire for limpopo provincial and a I got another offer. 🙏🏽 https://t.co/J7EGsNexFf

Raised by a taxi driver, lived in a shack for 19 years. FFW, half way through paying off the mortgage I took for my parents. Dear Jesus, I made it

Built a house for my mother....she’s been through a lot raising us. pic.twitter.com/xbGnDHyY7l

Where do I even begin?! This past year alone:

Finally got a job after being home for a year.

Stopped being scared and learnt to face love and run to it as opposed to away from it. This took me 26 years.

Florence Masebe's mobilising actors to charge against Parliament for #PPAB

'Why is it so hard to give economic rights to South African actors? We won't back down,' Florence asked on Twitter.
TshisaLIVE
3 years ago